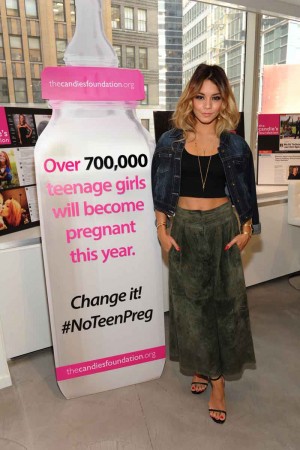 Wednesday, May 7, 2014 was The National Day to Prevent Teen Pregnancy. On that day, The Candie’s Foundation in New York, honored Vanessa Hudgens for her courageous role in “Gimme Shelter”, Sean Lowe on his public vow of pre-marital celibacy and Maci Bookout on her continued social media activism to educate America’s youth about the devastating consequences of teen pregnancy.

The Candie’s Foundation is a national non-profit organization that works to educate the way youth in America think about teen pregnancy and parenthood. The Foundation develops compelling campaigns to raise awareness and educate teens.

Images courtesy of The Candie’s Foundation 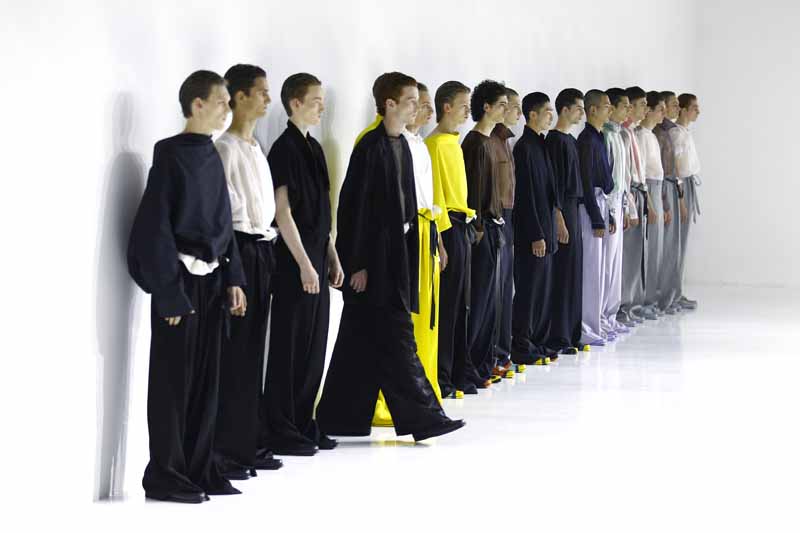 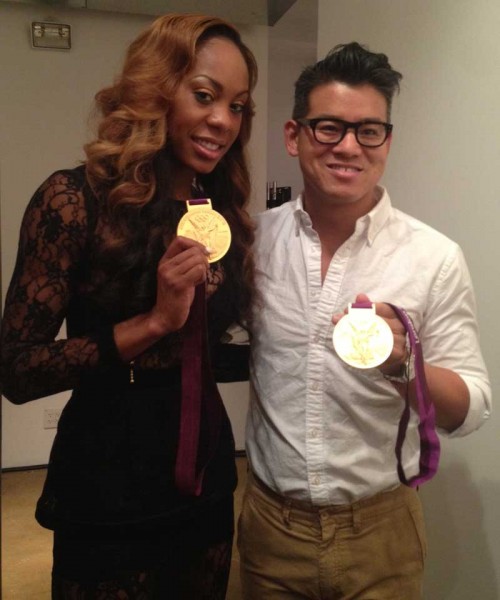