The ongoing collaboration between photographer Viviane Sassen and Acne Studios sees a milestone with a new series of images for the Spring/Summer 2014 collection.

Sassen’s continuous exploration of the intersection between art and fashion is visualized in images dominated by a strong contrast between white and primary colors.

Vivane Sassen is one of the most progressive figures in contemporary fashion photography. Her innovative and slightly surreal style challenges conventions and expands the boundaries of fashion.

In 2007 Sassen received the Prix de Rome and in 2011 she was awarded the International Center of Photography Infinity Award for Applied and Fashion Photography. In 2013 she exhibited in the Central Pavilion at the Venice Biennale. In late 2012, the first Vivane Sassen retrospective exhibition was launched at the Huis Marseille museum in Amsterdam and is still touring to new cities. 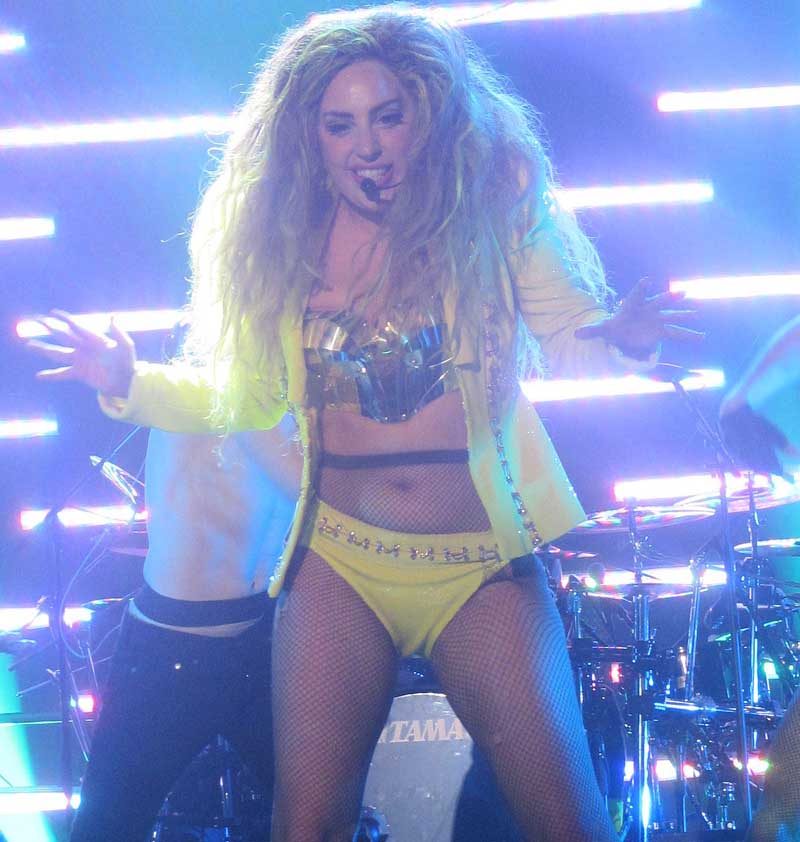 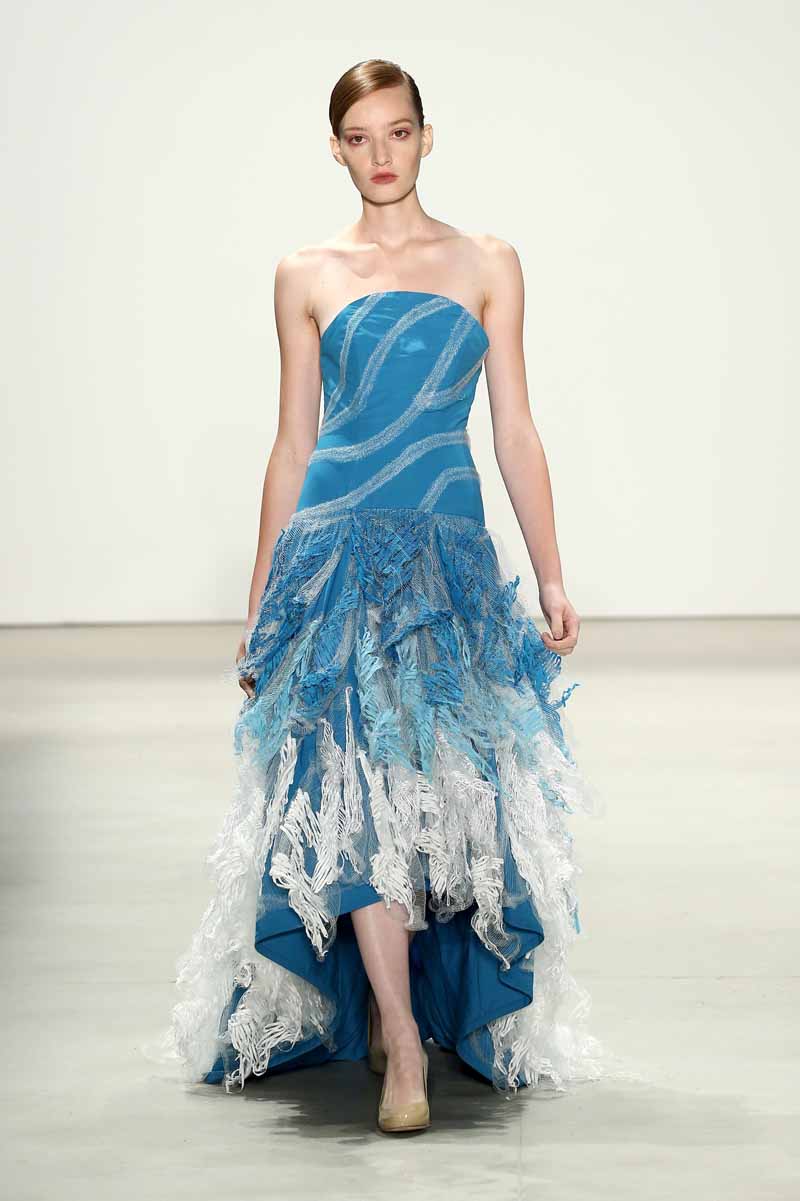