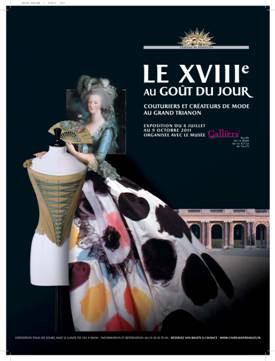 Vivienne Westwood exhibits in the ’18th Century Back In Fashion Exhibition’ held at the Grand Trianon, Versailles

LONDON, Jul 8, 2011/ — The Palace of Versailles and the Musée Galliera present an exhibition dedicated to the influence of the 18th Century on modern fashion. From haute couture to ready-to-wear, fifty looks all reflecting 18th Century dress are exhibited, each created by a great designer from the 20th century. The collection was drawn from the archives of couture houses and from the Galliera’s own private collections.

French culture of the 18th century was embodied by Madame de Pompadour and influenced all the European Courts of the time. Madame Du Barry and even more so Marie-Antoinette were also paragons of this frivolity that has continued to fascinate and influence cinema, literature and fashion throughout the ages.

During the nineties renowned designer Vivienne Westwood, known for her provocative designs and punk creations, produced a stunning col¬lection inspired by the eighteenth century. Boucher paintings printed onto corsets and ample pannier dresses decorated with mischievous cherubs were all part of her Autumn-Winter 1990/1991 collection, Portrait.

Through Vivienne Westwood, the Age of Enlightenment became a huge influence on fashion at the time. A fervent advocate of the art of tailoring, the British designer continued using ribbons instead of safety pins and masterfully assembled her subversive historical models. Vivienne Westwood had set the trend for the future, with Karl Lagerfeld at Chanel and Christian Lacroix all following suit. 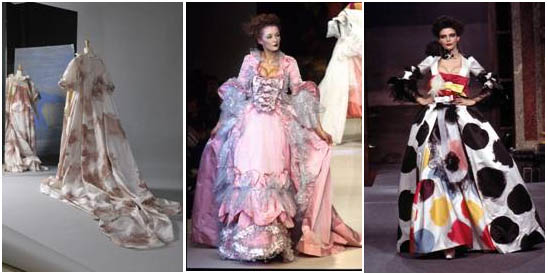 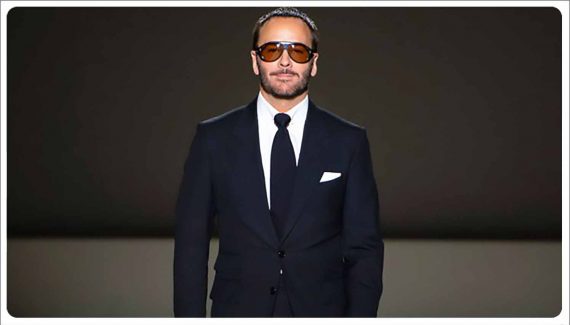 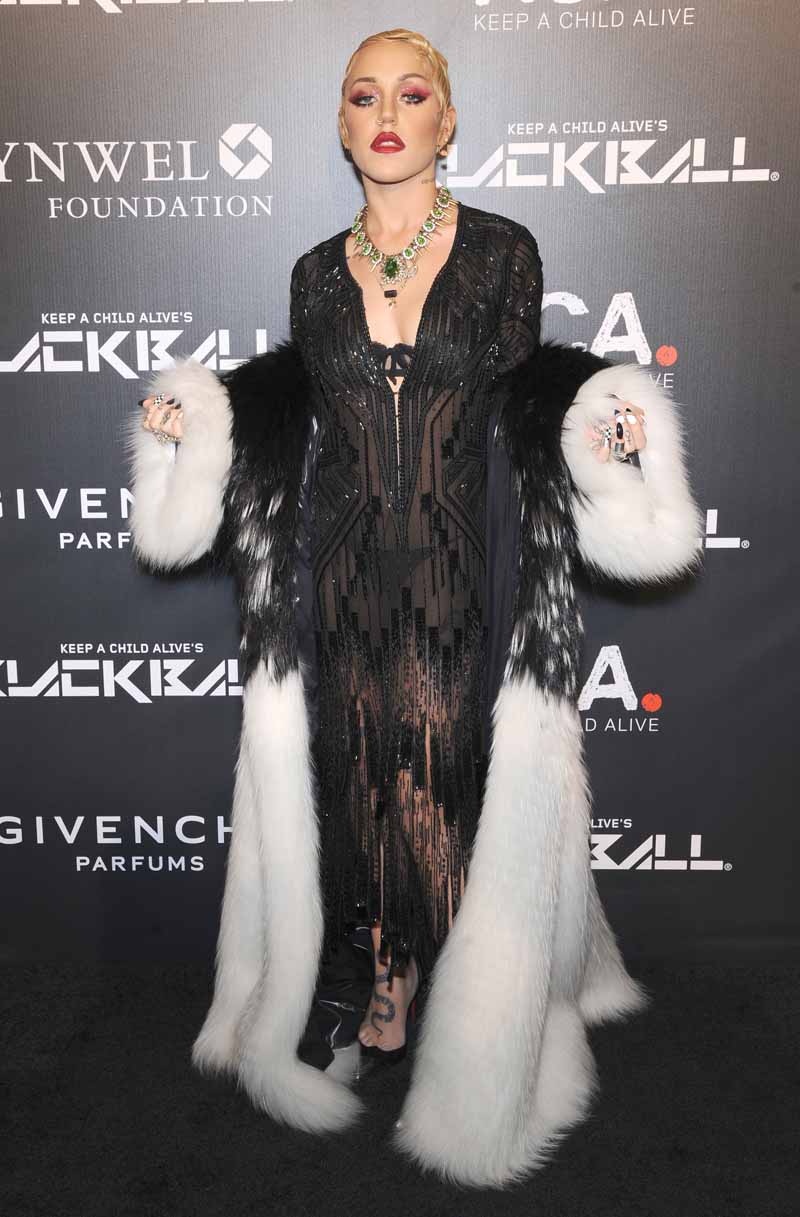