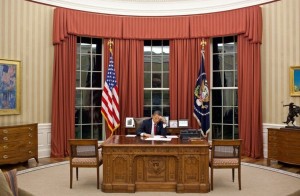 DALLAS, May 31, 2012/ — A disturbing article by the New York Times “Secret ‘Kill List’ Proves a Test of Obama’s Principles and Will” (Read the story here) reports on the Obama administration’s secret counterterrorism “Kill List”.

Since its publication, there’s been plenty of outrage over the “Kill List” — which apparently can be used even against American citizens — from both the left and the right.

One of the most interesting and truly innovative protest is by David Sirota, an author, radio-show host, Salon.com contributor and syndicated newspaper columnist.

Mr.Sirota decided to protest the “Kill List” with a bit of conceptual media jujitsu. He and his radio colleagues used the “We the People” online petition system to ask the president to establish a “Do Not Kill” list.

If you go there, you can join the petition to create a “DO NOT KILL LIST”. Registration is for free and very fast (you get your response in seconds). It asks for your email address and on occasion your zip code.

We petition the Obama Administration to:

The New York Times reports that President Obama has created an official “kill list” that he uses to personally order the assassination of American citizens. Considering that the government already has a “Do Not Call” list and a “No Fly” list, we hereby request that the White House create a “Do Not Kill” list in which American citizens can sign up to avoid being put on the president’s “kill list” and therefore avoid being executed without indictment, judge, jury, trial or due process of law.

They need 25,000 signatures for the Obama Administration to respond. 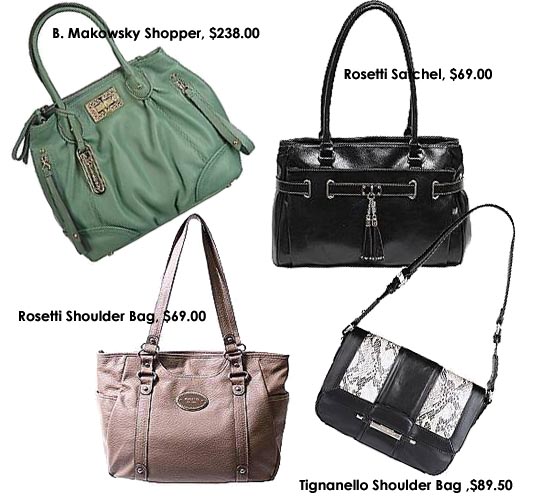 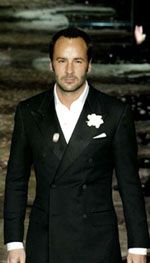