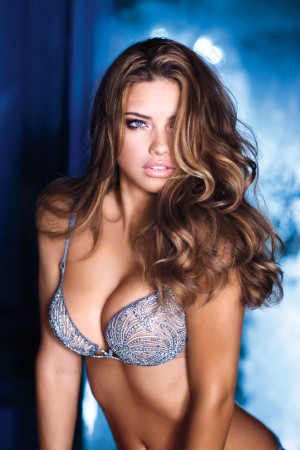 Comprises of more than 3000 brilliant cut white diamonds, light blue sapphires and oval-shaped topazes, all set in 18 karat white gold, the bra features an astounding 60 carats of diamonds and 82 carats of sapphires and topazes.

The bra, which is valued at $2 million, was designed to evoke a heavenly display of swirling stars and constellations—perfect for a Victoria’s Secret Angel. The bra took six Damiani craftsmen 1500 hours of full-time labor to complete. Each diamond was meticulously hand-set to create this wearable piece of art.

Victoria’s Secret Angel Adriana Lima has been chosen to wear this year’s Bombshell Fantasy Bra, which aside from being featured in the holiday catalogue will also be shown on the runway at The Victoria’s Secret Fashion Show which airs Tuesday, November 30 (10/9C) on the CBS Television Network.

This is the second time Adriana has been selected to wear coveted Victoria’s Secret Fantasy Bra.

It allows users to effortlessly flip through and buy from current catalogues and shop VictoriasSecret.com with a simple tap of a finger. Simply swipe the screen to flip from page to page. Tap an image and it will take you directly to that item on our website. Add it to your shopping bag and check out. It’s easy, fast and can be done on-the-go. 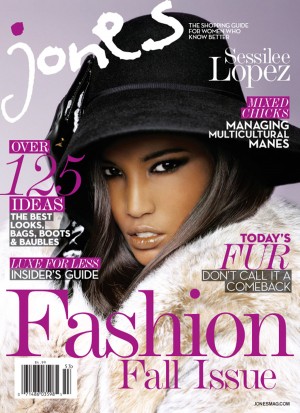 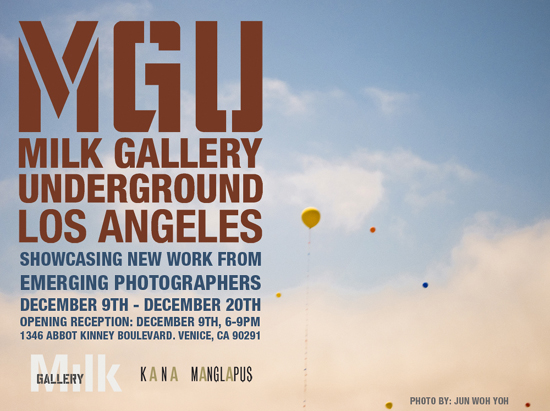