LOS ANGELES, Feb 4, 2008 / FW/ — The New York Giant’s Super Bowl win put the eyes of the whole sporting world toward the Big Apple. And, to commemorate the event, Gatorade created a limited edition bottle (photo at left) the features the logo of the New York Giants on the label and says Super Bowl XLII Champs.

Meanwhile, at the tents at Bryant Park where the Fall 2008 New York season is currently on going, Limited Edition Evian Bottle designed by Christian Lacroix are being served to fashionistas.  (photo below) Already a favorite in the nation’s high-end restaurants, hotels and nightclubs, the bottle is reminiscent of a bride in white.

Though putting the bottles side by side are like comparing apples and oranges, but we have to remember that both are used to quench thirst! So, while the Gatorade bottle is solid and strong, the Evian bottle by Christian Lacroix is dainty and strong. Does it sound like a man and woman to you?

Nevertheless, expecting Gatorade to grace Mercedes-Benz Fashion Week New York might be far fetched, but the chances of the Limited Edition Evian Bottle designed by Christian Lacroix reaching the hands of athletes is actually high. Why? During the television coverage, the cameras caught Giselle Bundchen watching the event. If you’re wondering who was her date? She was alone when the cameras caught her, but it does not necessarily mean she came alone.

By the way, there are only 2,520 Gatorade bottles with the New York Giants’ Super Bowl win in stock and available only at http://www.gatorade.com/. It is on a first come first serve basis. 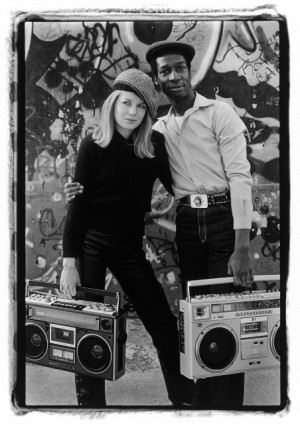 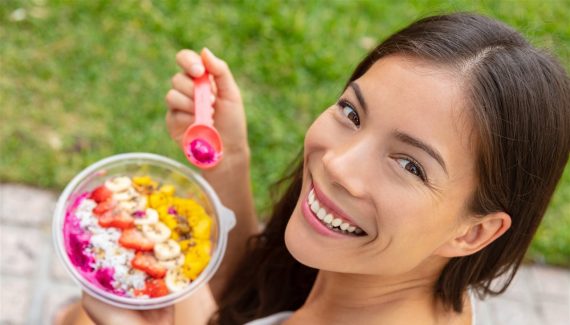