PARIS, Aug 30, 2005/ FW/ — Just to make it all more exciting, we have decided -together with Julien Fournié- to try and give our vision of which trends could be coming up for this spring / summer 2006 season.

This is a difficult and very risky exercise, above all when none of the shows have started in any of the four world capitals of fashion. So, we have chosen to unveil here only what we feel is coming for spring 2006, based on our intuitions and desires much more than on a careful analysis.

We guess there is going to be a general « ethnic » background inspiration treated in a more tailored way than ever before.

These ethnic trends could very much include particularly all of the tropical islands traditions (from Caribbean to Hawaiian) with a good hint of Latin American (Mexican, Brazilian) flavour on a very strong African tribal basis.

Although black should remain a classic even in the summer, very bright colours should appear with, most probably, bright yellows, flamboyant reds, deep greens and khakis, hints of turquoise and touches of gold.

The most innovative prints, we guess, will display much bigger patterns than in the previous seasons (from tropical flowers and animals for instance to batik prints or more abstract but still extremely coloured designs).

Very tailored suits, some sleeveless or with short sleeves, worn on camisoles or loose shirts.

We would not be surprised to witness a comeback of navy-inspired looks either.

In fact, Julien Fournié is imagining for this season a virtual ideal fashion show whose theme sums it all up:

After a mild plane crash in some tropical region, a flock of very glamorous executive women and their personnel assistants discover the wild forest where they have landed.

They are followed by some ladies who had taken the same plane before their cruise on some Love Boat mixed with some female adventurers.

They are confronted with women living permanently in this seaside tropical forest. As the show goes on, both civilizations reinterpret their traditional looks in a mutual speechless cultural exchange.

You might think that this idea is directly linked to this summer’s airplane crash news. Why not? After all, I truly believe fashion should also help us absorb painful events in a lighter manner.

However, I also imagine that the roots for this kind of concept come from a much deeper desire: the urge to communicate, exchange and share with other « tribal » communities with the perspective of mysterious and thrilling happenings.

By the way, isn’t it also what could explain the recent worldwide success of a TV series set in a much similar location? Remember ABC’s « LOST » ? 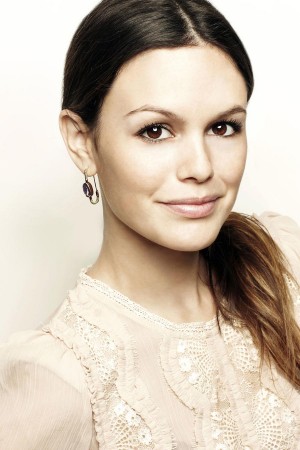 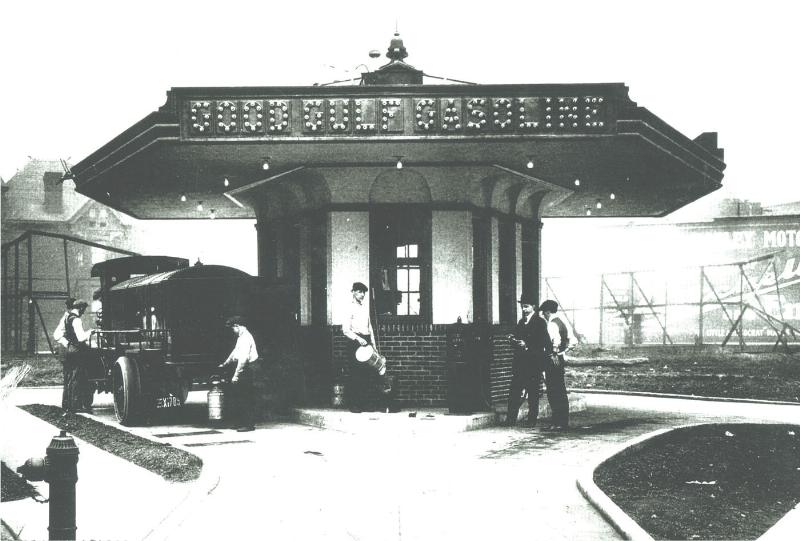