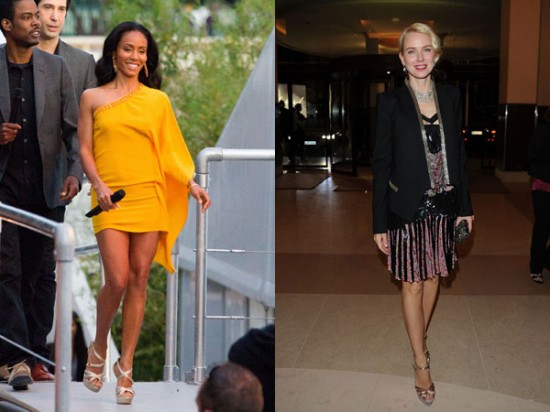 DALLAS & CANNES, May 19, 2012/ — The red carpet in Cannes continues to be the world’s biggest catwalk as celebrities and stars don stunning gowns and dresses.

A favorite among the stars is Roberta Cavalli who wardrobed Jada Pinkett Smith, Naomi Watts and Jane Fonda in some of their appearances.

Naomi Watts wore a Roberto Cavalli dress and blazer at the dinner organized by AstaLift during the 65th Annual Cannes Film Festival on May 18th.

Jane Fonda, dubbed as the world’s sexiest septuagenarian outshines stars half her age at Cannes Film Festival. Case in point, she wore a custom made red sequined Roberto Cavalli gown when she attended the “Madagascar 3: Europe’s Most Wanted” premiere. 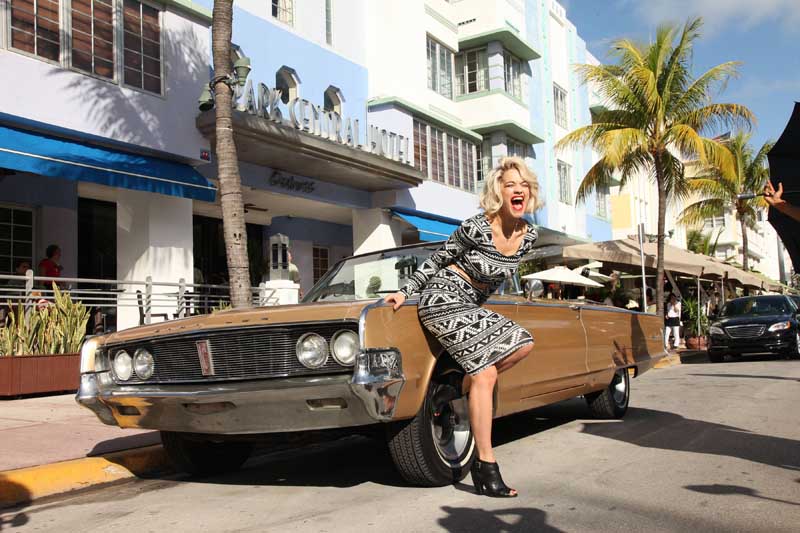