With 44 names on the official calendar alone, the four-day event’s schedule is packed from the first day onwards.

Opening the season is French designer Gaspard Yurkievich, known for his edgy sensuality. Romain Kremer unveils his collection next, followed by two of the biggest names in French fashion – Louis Vuitton and Jean Paul Gaultier.

Sandwiched between two Japanese designer is French house Rykiel Homme, which is followed by Comme de Garcons Homme Plus. Kenzo, Ute Ploier, Bruno Pieters and John Galliano take the rest of the evening while Walter Van Beirondonck closed the evening.

The third day promises so much excitement with a mixture of emerging designers and established houses in the line up. Jeroen Van Tuyl continues his rise to stardom with a show at 10:00 AM followed by Miharayasuhiro.

Juun J, who wowed the Paris crowd last season, is back with a 12:00 noon time with Henrik Vibskov right after him. Ann Demeulemeester, always a favorite by the Paris crowd unveils her collection at 2:00 PM, followed by Attachment, Eric Lebon, Woods & Woods, Emanuel Ungaro, Petar Petrov, and Hermes, with Raf Simons closing the day.

But, don’t leave yet! The last day has Unity, Lanvin, Agnes B, Armand Basi, Wintle, Masatomo, Bernhard Willhelm, Paul Smith, Wooyoungmi, Dior, Francesco Smalto and David Kurtis. Dior is back on the runway after a one-season hiatus. 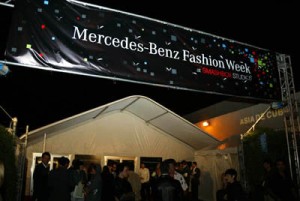 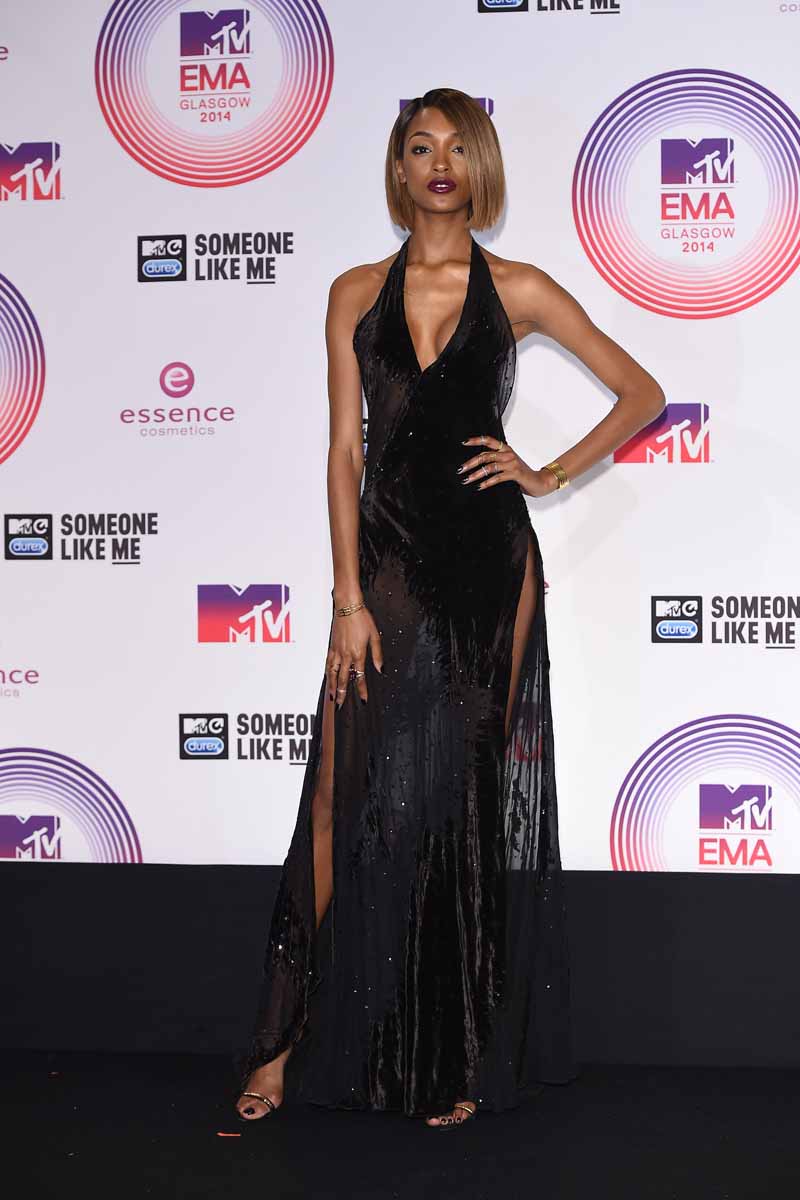