This scavenger hunt will take place from 8:00 AM -12:00 PM and will feature 5 large tennis balls hidden at iconic New York City locations. Clues to the location of each ball will be featured on both Ms. Azarenka and CITIZEN’s social media sites, and each tennis ball will include a note informing the finder where they should go to receive their prize – a Citizen Eco-Drive US Open Series watch, tickets to the US Open, and a chance to meet Ms. Azarenka herself.

CITIZEN will also be making a donation to the Harlem Junior Tennis & Education Program, whose mission is to bring tennis to youth from high risk, low-income inner-city neighborhoods. CITIZEN will be hosting a youth clinic with Brand Ambassador Victoria Azarenka at 12:15 PM at the tennis courts at Howard Bennett Park; 135th Street between Lenox Ave & 5th Ave, New York, New York on August 20, 2013. A check presentation to the Harlem Junior Tennis & Education Program will take place there as well. 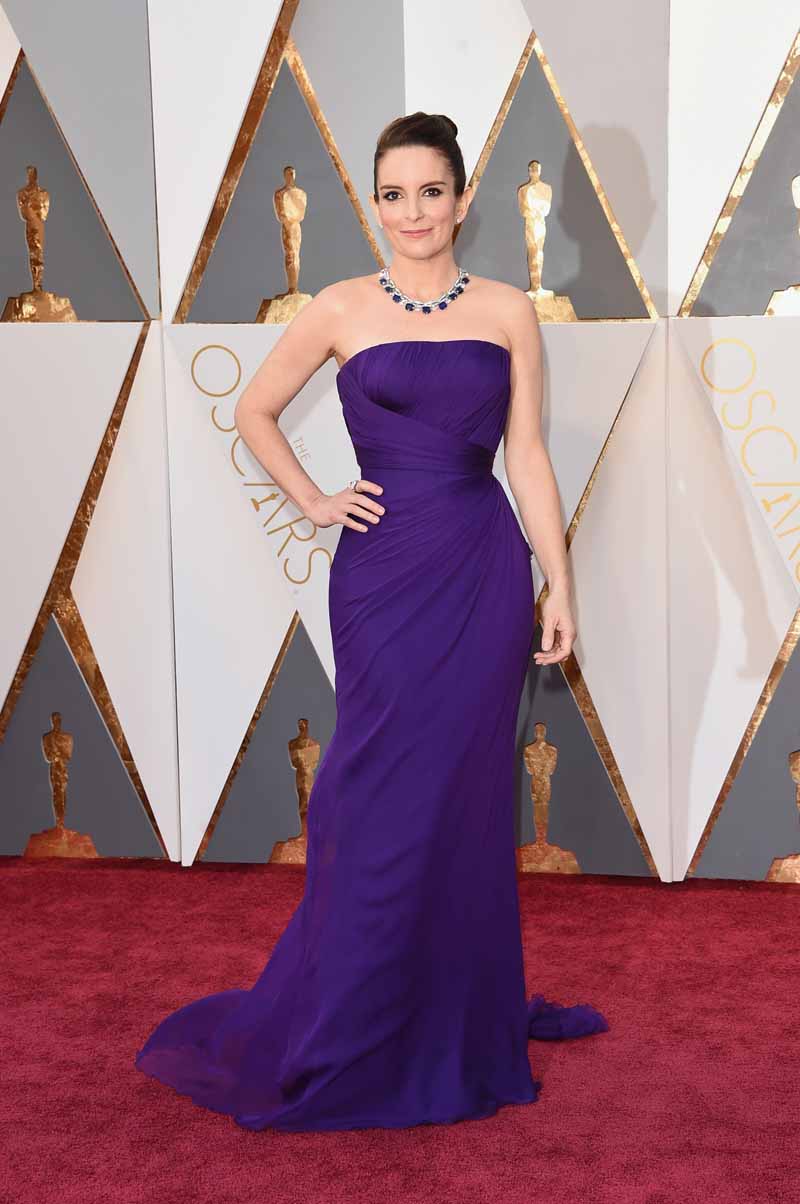 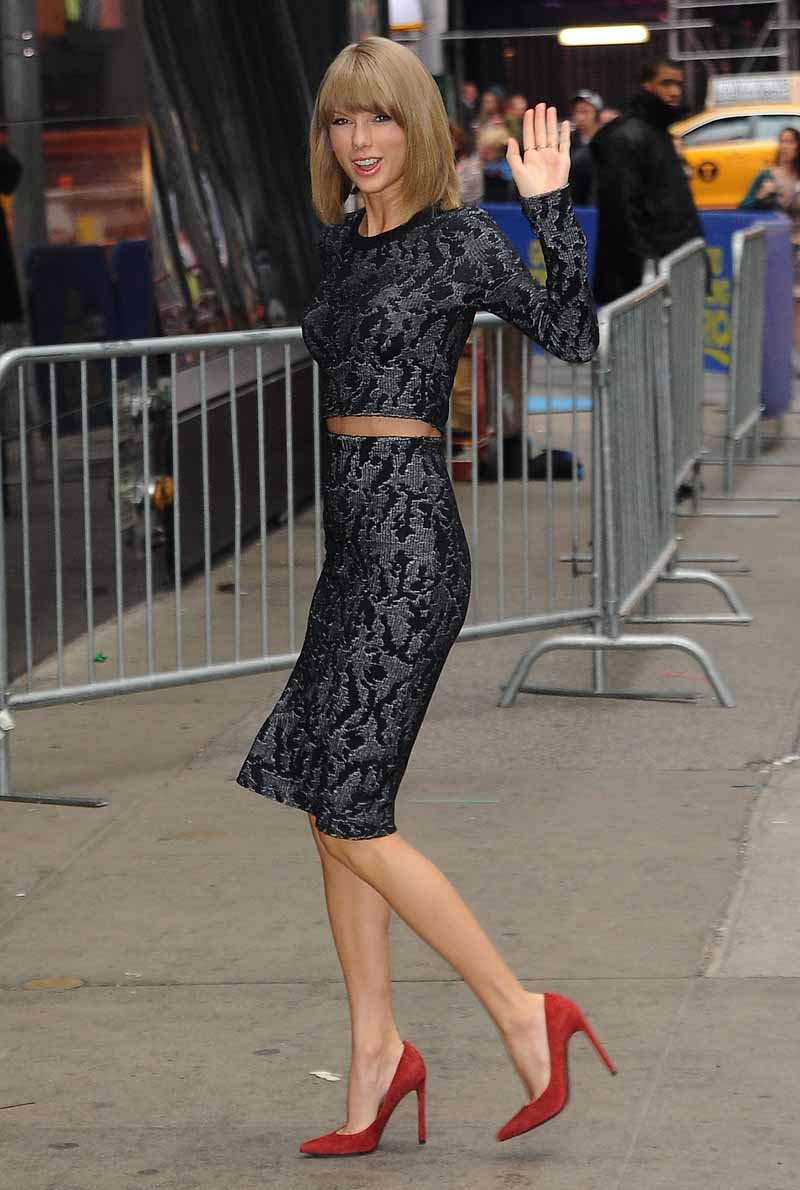