MILAN, Jan 15, 2008 / FW/ — Dirk Bikkembergs, inventor of sports couture; he made sports wear luxury. Before him, we used to think of sports wear in terms of sweaty gym pants unfit to be worn outside. Dirk Bikkembergs changed all that, when he reworked jogging suits to be cargo pants and shiny blousons.

For Fall 2008, the Belgian-born designer continued on that line, as he created the perfect equilibrium between pure energy and awareness of one’s own body. He also blurred the lines between XX and XY through colors. Androgyny is not only just about tailoring (though Bikkembergs is a masterful tailor himself), rather the traditional feminine color ‘pink’ can now be worn by men without being accused of being femme.

Dirk Bikkembergs continues to break new grounds in men’s fashion, and though he is probably not aware of it, he is also affecting ‘Second Life.’

A highly popular role playing game, Second Life is a free internet service that allows you to create a persona called an avatar and dress him or her up to whatever your heart desires. That’s where Second Life fashion designers come in. And, whether it is by chance or just a coincidence, Second Life menswear designers seem to be following Dirk Bikkemberg’s vision of fashion.

Male avatars can easily be described as someone who works out. If we translate these avatars into real men, these men are usually athletic and in top physical condition, exactly the men that Dirk Bikkembergs dresses.

Yes, Second Life menswear designers are still very far from the groundbreaking ideas of Dirk Bikkembergs. Actually, there is no comparison between the two. Still, if we take things into consideration, Dirk Bikkembergs can be these virtual designers’ muse!

Now, how about that for a change of roles, a real life designer being an inspiration? 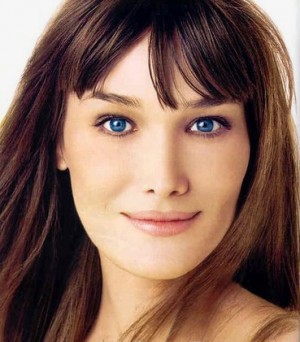 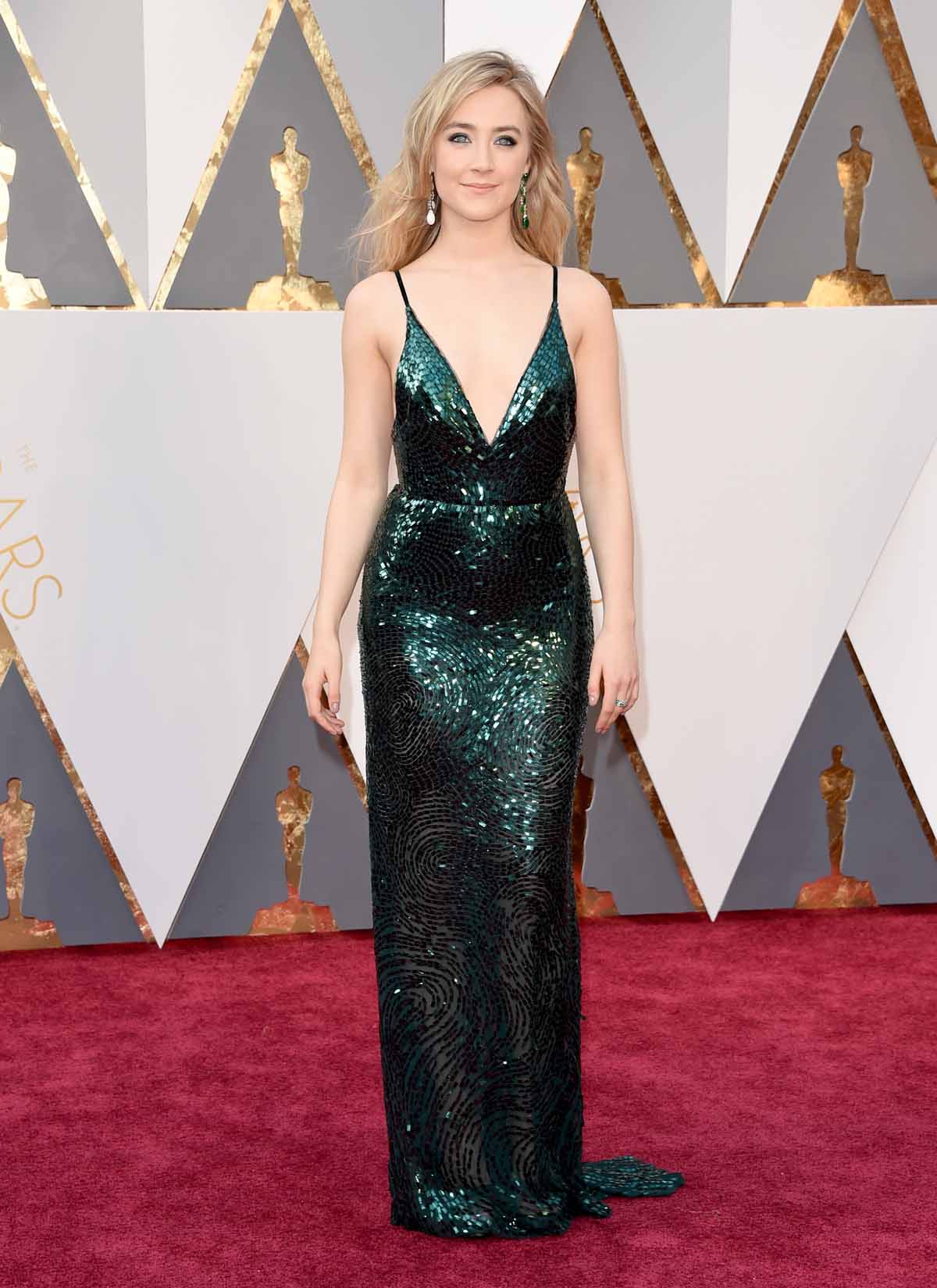