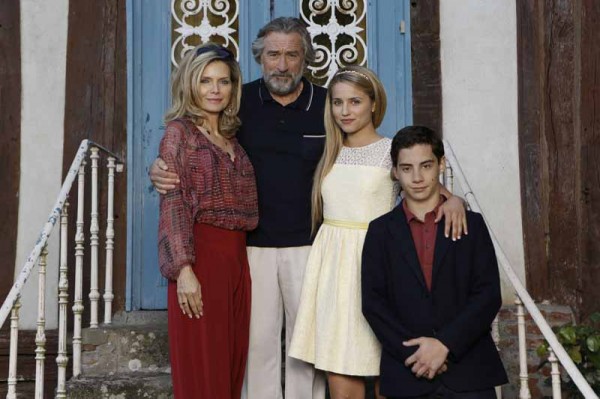 In the dark action comedy “The Family,” a Mafia boss and his family are relocated to a sleepy town in France under the Witness Protection Program after snitching on the mob.

Chaos ensues as their former Mafia cronies try to track them down and scores are settled in the unlikeliest of settings, in this subversively funny film by Luc Besson. 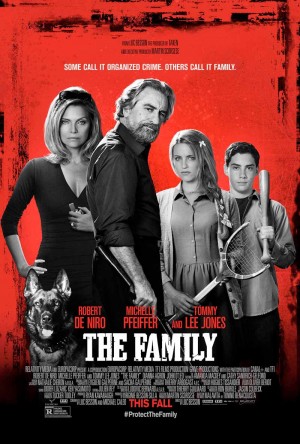 After an ex-mob boss snitches on his former cohorts, he and his firecracker wife, their all-American daughter and wanna-be wiseguy son are all forced to relocate to a picturesque village in Normandy where they bring new meaning to the phrase “crime family” in Luc Besson’s subversively funny new film, The Family.

The critically acclaimed French director takes audiences on an unexpectedly hilarious journey as Giovanni Manzoni, played by Robert De Niro, and his close-knit clan must resort to their old habits in order to navigate life in small town France while staying one step ahead of assassins dispatched by his now incarcerated former colleagues.

“Giovanni, now known as Fred Blake, has attempted to start over in different places, first the U.S., then Paris and the South of France,” explains Besson. “None of those places have worked out for him, mostly because he and his family can’t resist their old ways of dealing with problems. Now they find themselves in the tiniest French village you can imagine, where they think nothing ever happens. But they’re wrong. That’s exactly when things really start to happen.”

“Much of the humor comes from the misunderstandings between the Blake family and their new neighbors,” says Besson. “There’s a good deal of confrontation between the family and the local people in Normandy. In the French countryside, if you need a plumber, you have to wait about two years. These guys are kings of the world. If you’re unpleasant with them, you’ll wait four years. Whoever it is, the local priest, the grocery store owner or the plumber in this little village, they are all trying to take a little advantage of the Americans, thinking they must have money. But they don’t know who they’re dealing with. You can’t do that to Giovanni Manzoni—or Fred Blake. If you try to cheat him, he’s going to kill you.”

The filmmakers have fun at the expense of both the French and American characters, playing off their native idiosyncrasies to great comic effect. “We are not making fun of any one culture, the Americans or the French,” says Besson. “We tried to make fun of everybody. I know the locals in that kind of small, country town far from Paris. I was raised in a place like that. I also lived in New York and Los Angeles, so I know many Americans and their foibles. It was exciting and amusing for me to put them together in a small village and watch what happens.”

For producer Virginie Besson-Silla, the story offered a new, highly entertaining twist on a classic genre. “We’ve all seen those Mafia movies where people are forced to start a new life,” she says. “I wanted to explore what happens to people who have to go undercover. These characters end up in a small village in France where they are totally like fish out of water. It was a lot of fun to see how they responded to the French habits and really entertaining to watch them try to adjust.” 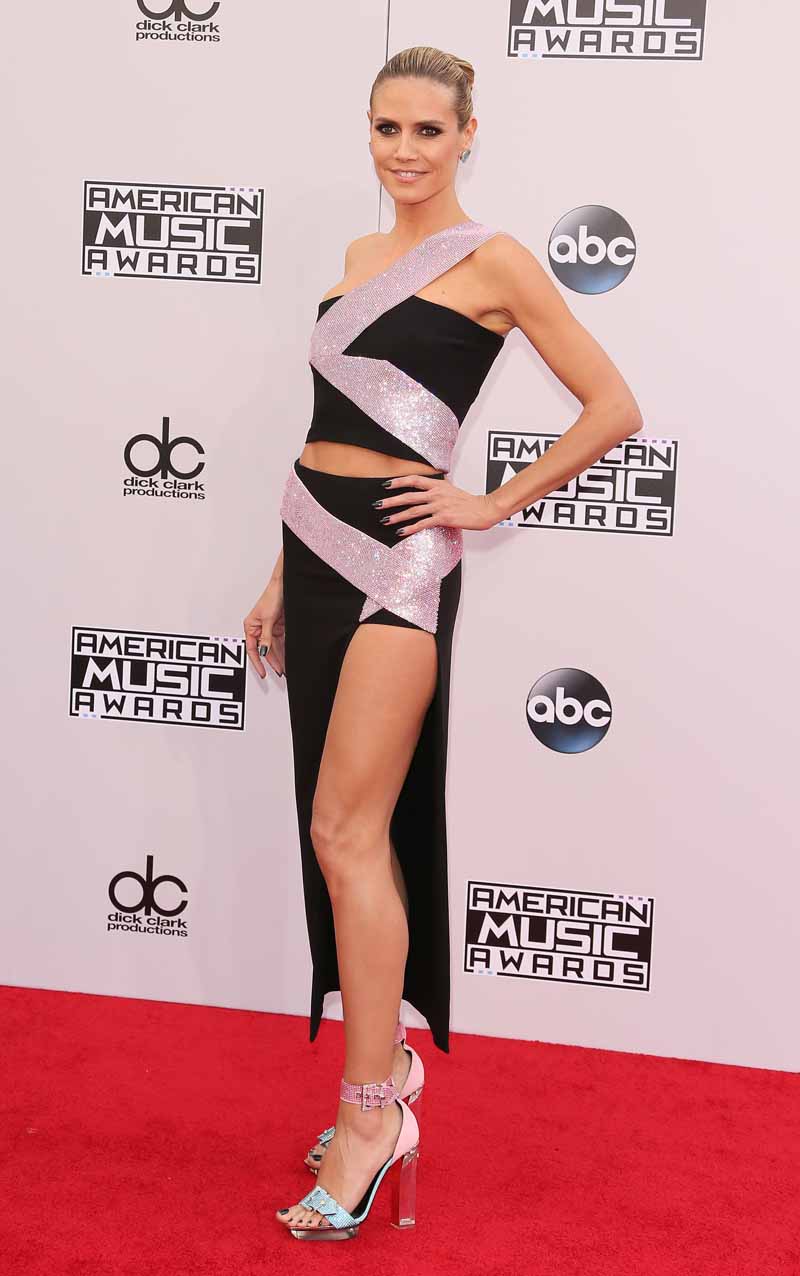 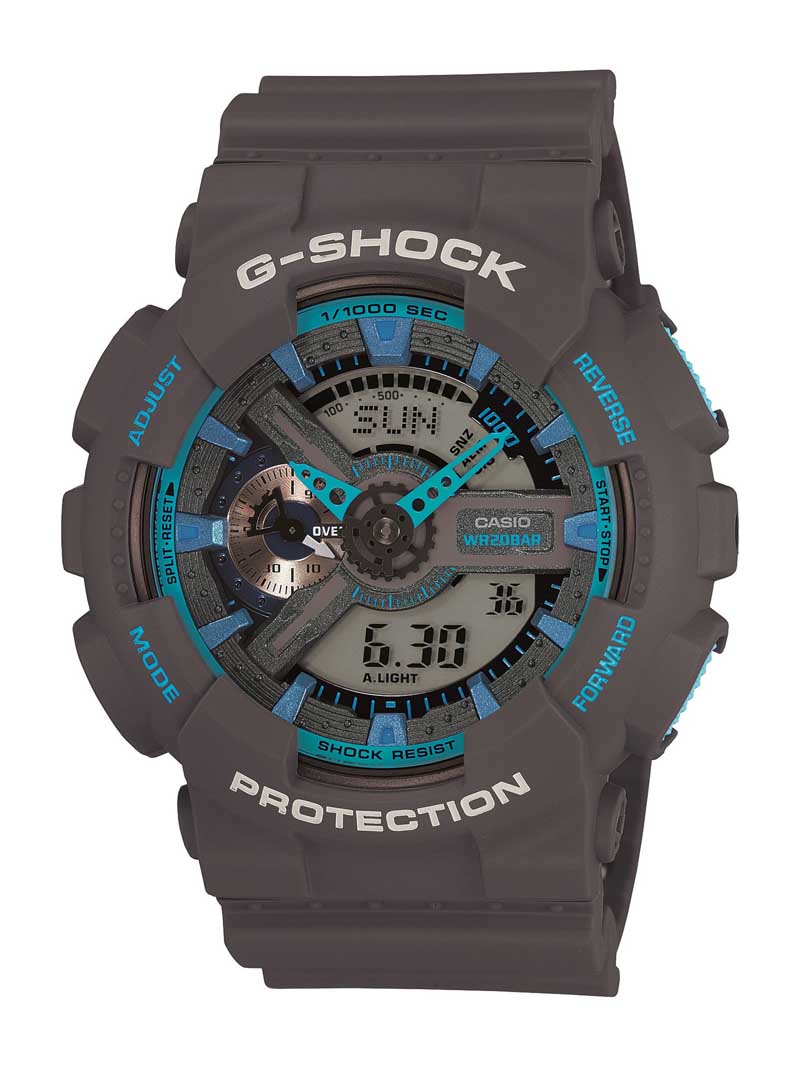