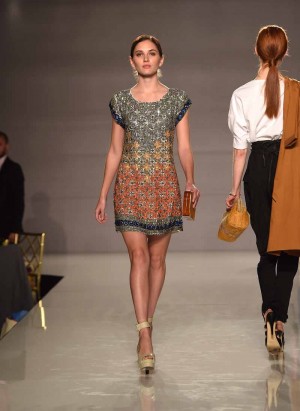 On September 23, 2014, top fashion VIP’s rubbed shoulders with the Heads of State and Royal Families during the United Nations Summit. Donna Karan, Livia Firth, Rida Khan, Amy Smart, Alicia Quarles & Over 40 First Ladies from around the globe were in attendance.

In keeping with F4D’s mission, the event will spotlight couture from regions not often associated with the production and design of luxury, high-end fashion.

A fashion runway show exhibited featured designs and products from Stella Jean of Italy and Ali Karoui of Tunisia. Other special presenters include F4D Good Will Ambassador and Editor in Chief of Vogue Italia Franca Sozzani along with last year’s honoree and Founder of The Green Carpet Challenge Livia Firth along with Rida Khan president Style TV.

Last year’s event coincided with the 68th session of the UNGA and was hosted by F4D’s President & Founder, Evie Evangelou, Franca Sozzani, the Editor-in-Chief of Vogue Italia and an F4D Goodwill Ambassador and President of Advanced Development for Africa (ADA) Coumba Touré. Emceed by CBS journalist Margaret Brennan, over thirty-five First Ladies from around the globe were in attendance.

Partners for this year’s Luncheon include Unilever and Skin Inc. F4D and Unilever, through its health soap Lifebuoy, have joined forces to amplify the lifesaving power of handwashing with soap.

The “Help A Child Reach 5” campaign, which aims to save 600,000 children’s lives each year by decreasing deaths from preventable diseases like diarrhea and pneumonia through the simple act of handwashing with soap, will be presented during the event.

Skin Inc has helped to create the F4D-Skin Inc Designer Fund which supports one designer each year, selected by Franca Sozzani, to be featured at the First Ladies Luncheon. This year’s featured designer is Stella Jean.

Although her workshop is based in Rome, Jean has partnered with ITC’s Ethical Fashion Initiative to create sustainable designs produced in Africa. Other sponsors inclu Fashion 4 Development’s 4th Annual Official First Ladies Luncheon is by invitation only. 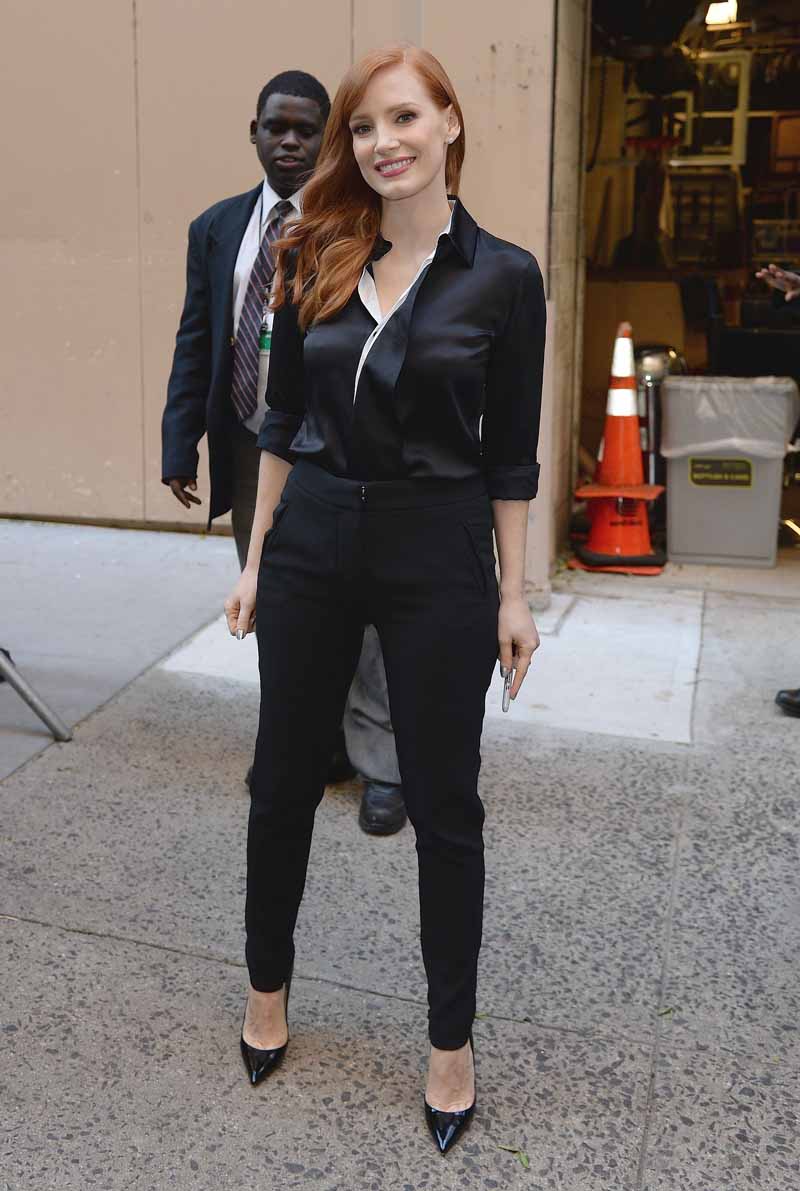 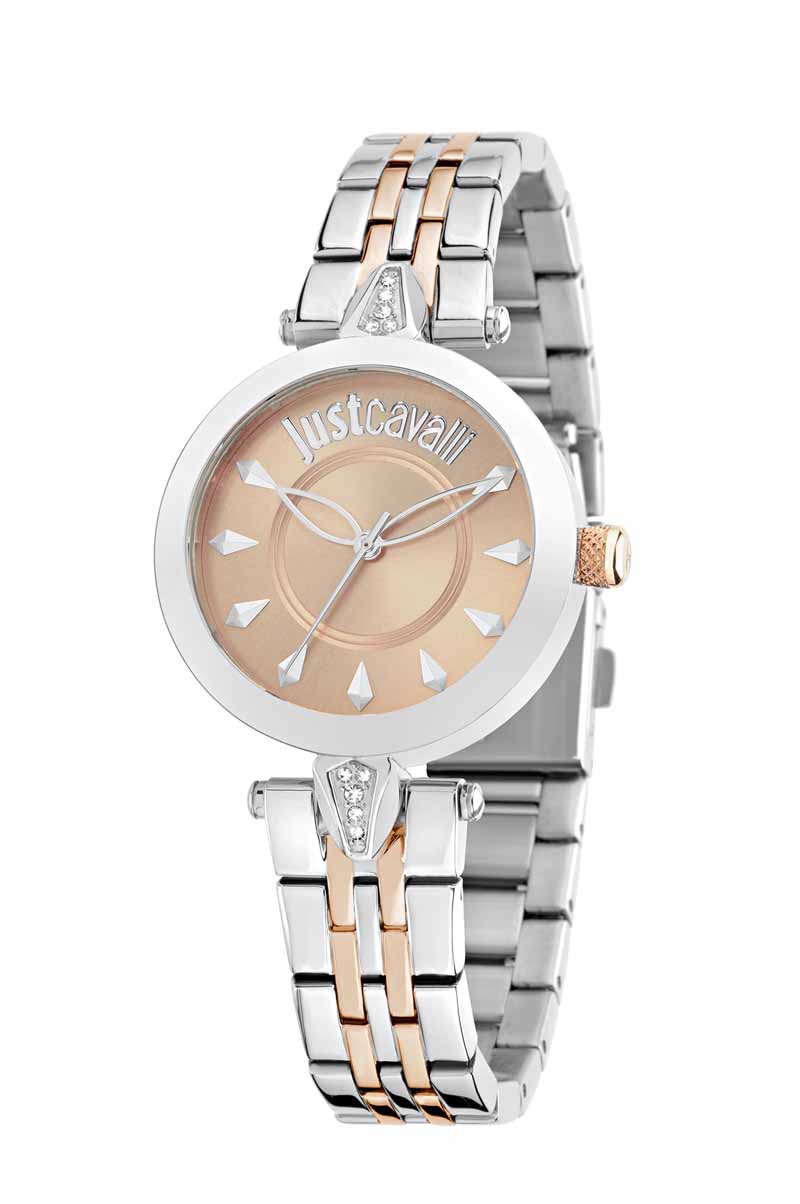