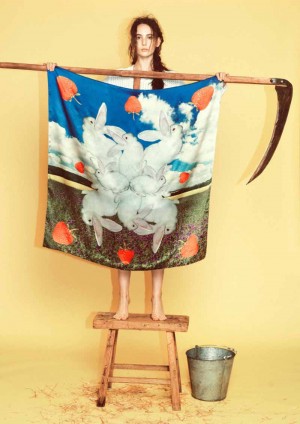 PARIS, Dec 23, 2013/ — Ralph Lauren started with a necktie. Filip Nocko is jumpstarting his fledging label Filip von Polen with a scarf! And he might be on the right track.

The Filip von Polen whimsical scarves which draw inspiration and imagery from Nocko’s Polish homeland are already in the line of sight of Parisians.

Filip Nocko received a Bachelor from Berlin University’s of Applied Science as well presenting his work during Fashion Week in Berlin under the brand 30pairsofhands.

Since then, Filip has worked under Zac Posen, Jeremy Scott and Jean Charles de Castelbajac, with training in New York and L.A. He now lives and works in Paris where he launches his eponymous label Filip von Polen in 2013. 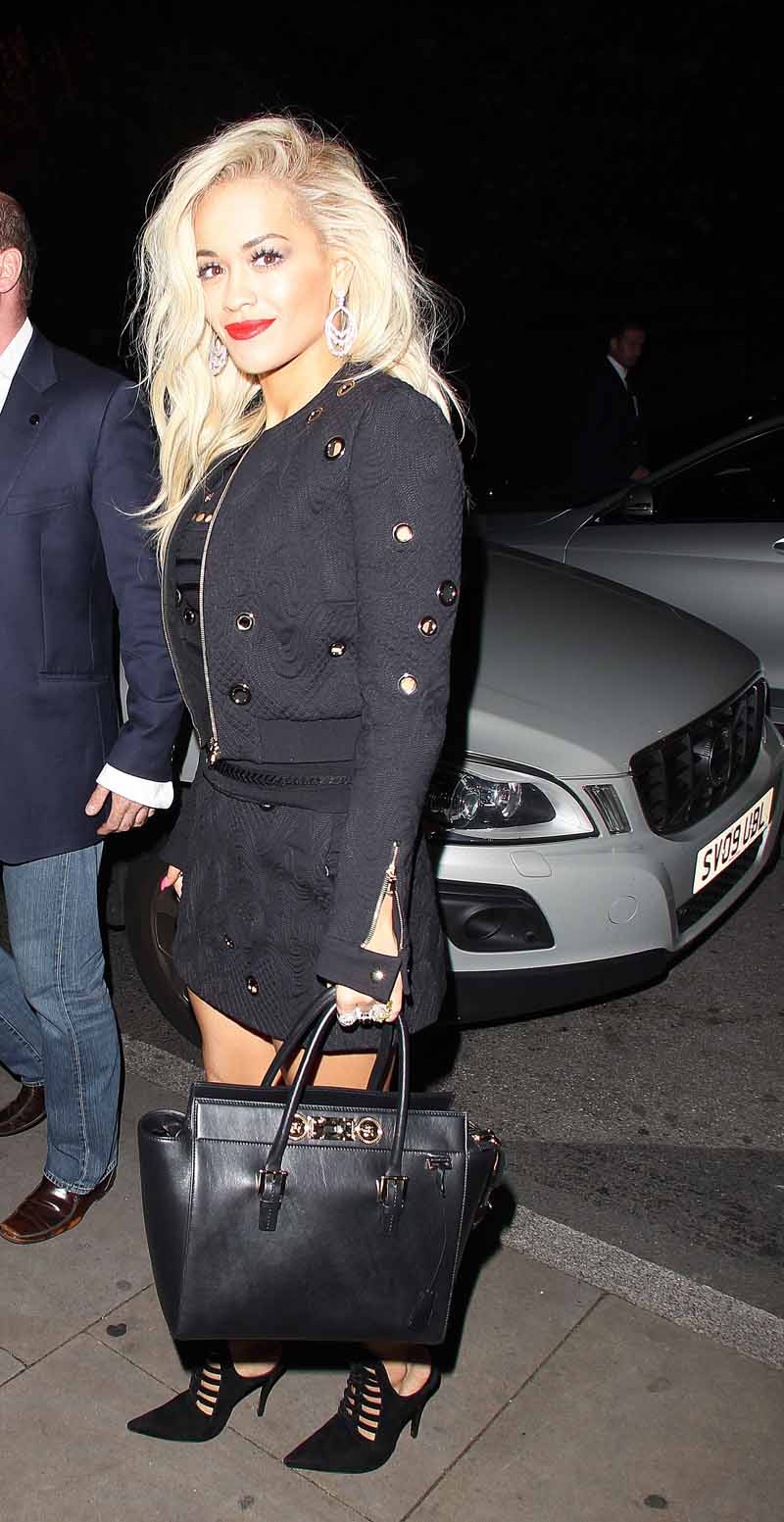 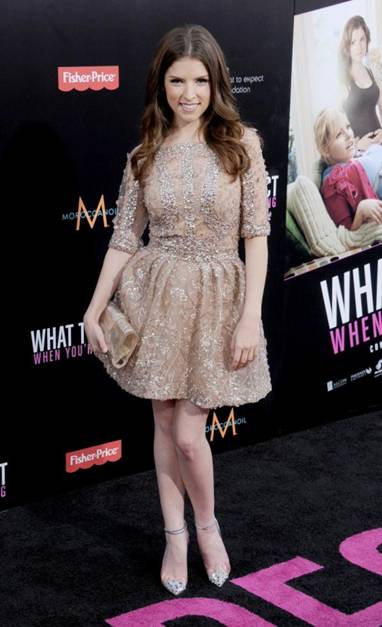