MIAMI, Oct 12, 2011/ FW/ — After a five year hiatus, Executive’s at Blumar Media, Inc. announce the re-launch of the Fisher Island magazine this fourth quarter with the premier issue slated for a December 1st in-home delivery date.

The luxury lifestyle publication titled, FISHER ISLAND – The Coffee Table Magazine created for the residents and members of the Fisher Island Club, will target an affluent audience of individuals with a net worth of $10 million and up – on and off – The Island.

Similar to past editions of the Fisher Island Magazine, the newly improved version will be published quarterly with a circulation of 30,000 copies distributed via direct mail to residents, members and a targeted mailing list.

As the “exclusive” magazine of the Fisher Island Club copies will also be distributed in-room at the Fisher Island Hotel & Resort, the Beach Club, Tennis Center, The Links Golf Club, Island Market, Membership Office, Real Estate Sales Office and other key locations on The Island.

“Through the pages of the Fisher Island Magazine we will offer our residents and members a new platform of communication for both luxury lifestyle content and informative news from The Island,” states Larry Brown, CEO, Fisher Island Club.

The debut issue will coincide with an exclusive Art Basel kick-off party for residents, members, art collectors and select VIP’s (by invitation only) on Fisher Island.

“Like this ultra-exclusive ART BASEL event, we are working with the top few companies who own a large majority of the luxury brands today to offer a ‘first-dibs’ launch experience to the Island residents and members even before products hit the stores,” states Silvio Sulichin, CEO and Co-Founder of the Fisher Island Magazine.

Scheduled for November 28th, the ART BASEL Fisher Island Magazine Launch celebration will unveil the premier issue and showcase a curated collection of emerging artists in the Vanderbilt Mansion and along the pool deck.

“It has been a privilege to work with the Fisher Island Club since the early 1990’s,” states Minerva Arboleya, President, Blumar Media, Inc., and Publisher, FISHER ISLAND – The Coffee Table Magazine. “Now, my team and I look forward to providing an ongoing service to The Island through the printed publication, luxury lifestyle portal and activities on The Island.” 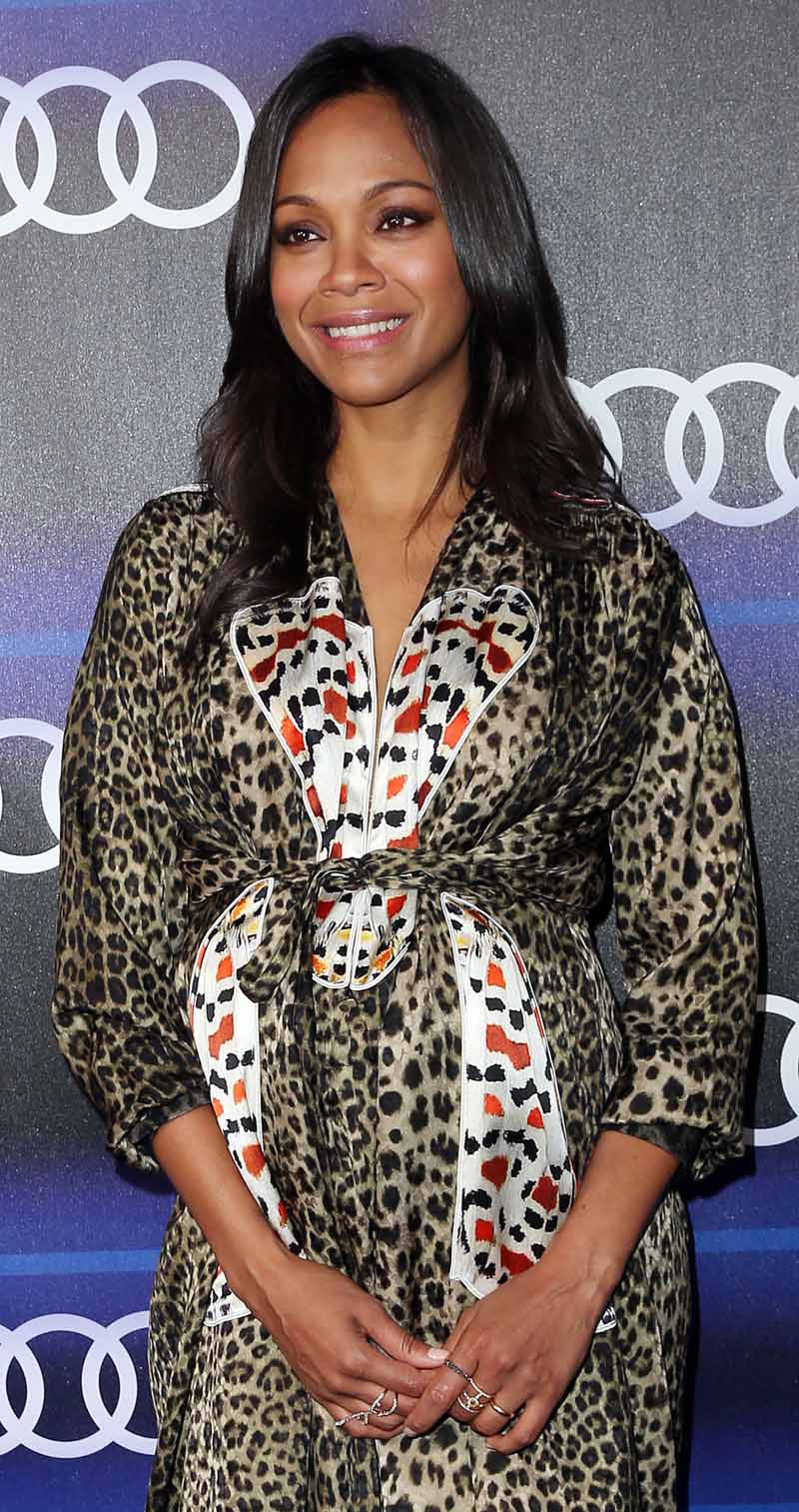 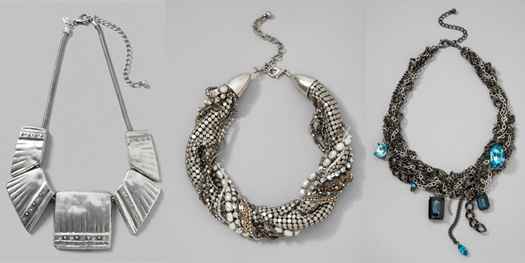