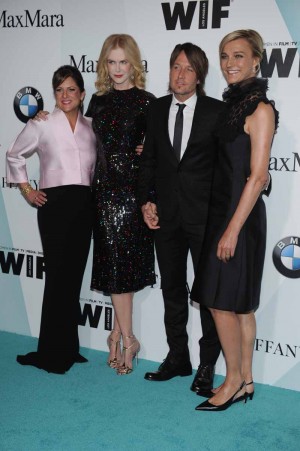 A non-profit organization dedicated to expanding and enhancing portrayals of women in all forms of global media, Women in Film honored Nicole Kidman with the 2015 Crystal Award for Excellence in Film

Women in Film was celebrated on June 16, 2015 at the Hyatt Regency Century Plaza in Los Angeles, California. 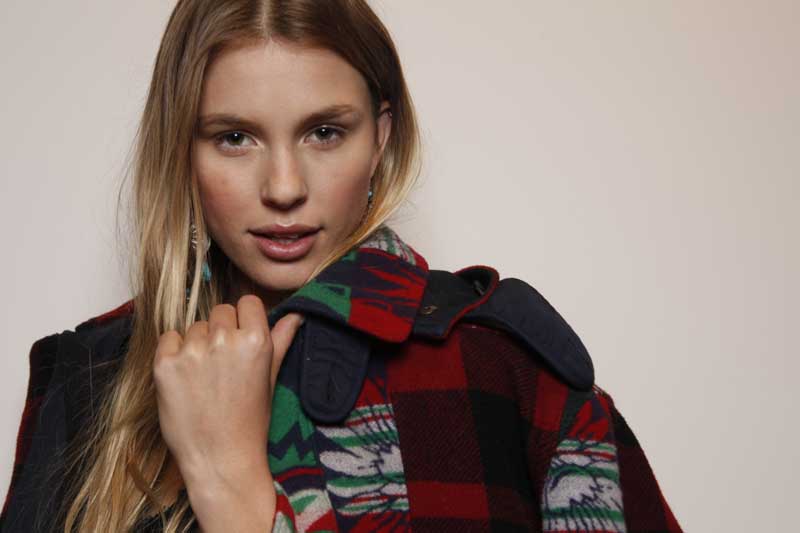 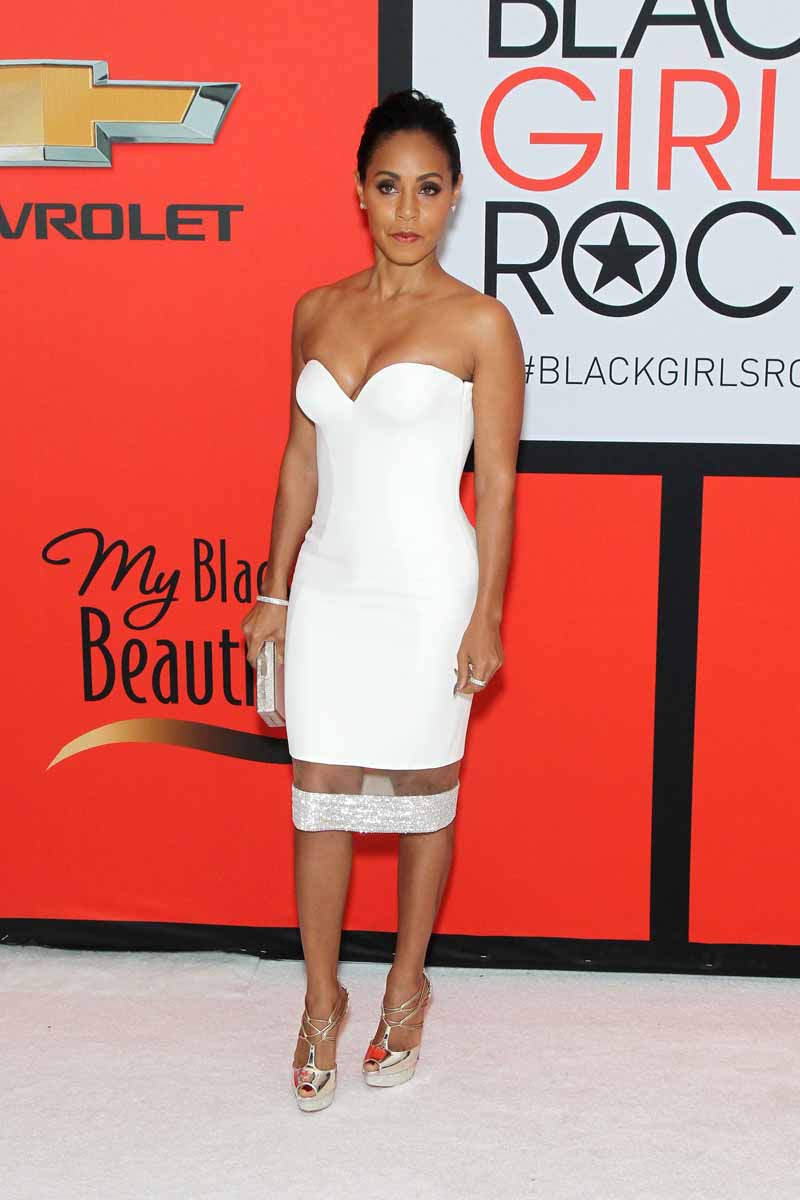