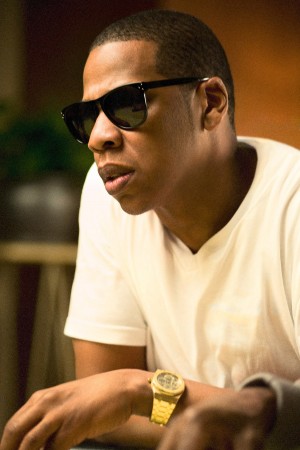 NEW YORK, Aug 11, 2010 / — Bringing together the world of sports and entertainment on one stage, the World Basketball Festival sponsored by Nike will assemble one of basketball’s most prestigious teams shares the stage with one of the world’s greatest entertainers.

Nike has distributed tickets for the Radio City Music Hall events to a number of New York area community groups and charitable organizations, as well as youth clubs and youth basketball leagues.

Distribution to the general public has been driven through on-going promotions with radio station Hot 97 and through retailers Modell’s, Footlocker, Niketown and House of Hoops. Additional ticket information can be found at http://www.facebook.com/wbf .

The entire Radio City Music Hall basketball and musical performance will stream live on http://www.facebook.com/wbf beginning at 6:30 p.m. EDT until its conclusion. Following the event at Radio City Music Hall, highlights will be available online at NBA.com and USABasketball.com.

In addition to his performance at Radio City Music Hall, JAY-Z has joined forces with Nike to create an iconic collection of Air Force 1s – the All Black Everything collection inspired by the World Basketball Festival.

After the tip-off event at Radio City Music Hall on August 12, the action moves uptown to New York City’s legendary basketball courts at Rucker Park in Harlem, Friday and Saturday, August 13 and 14.

Tickets for the exhibition doubleheader, which start at $15, are available on the Web via www.Ticketmaster.com and www.thegarden.com, by phone at 1-800-4-NBA-TIX, and at the box office at Madison Square Garden.

The exhibition games are being utilized as part of the teams’ preparation for the 2010 FIBA World Basketball Championship in Turkey, August 28 to September 12. 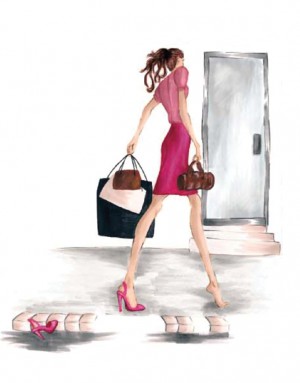 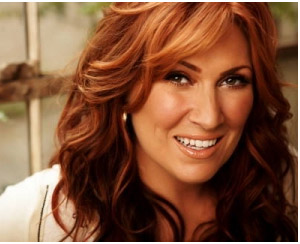