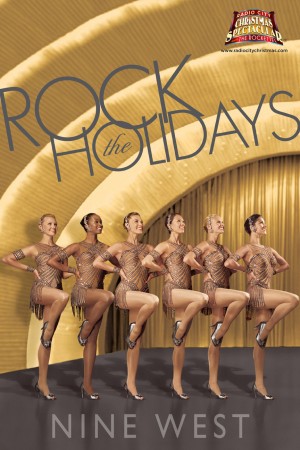 NEW YORK, Nov 22, 2010 / — Kicking up its heels with the world famous Radio City Rockettes, Nine West launches its “Rock the Holidays” campaign today, appearing in Nine West store windows across the country as well as on www.ninewest.com and social media platforms including Facebook.

For more than 80 years, the Radio City Rockettes have not only been recognized for their eye-high kicks and precision dance but also for their dynamic and festive style. As such, the iconic and glamorous Rockettes are the perfect partner to kick off this season’s campaign.

Shot at the legendary Radio City Music Hall, the campaign features the stars of the Radio City Christmas Spectacular and showcases the “Jemster” shoe, which is certain to glam up any holiday event this season.

In celebration of this broad reaching holiday campaign, Nine West will launch the “Radio City Rockettes Shoe Escape to NYC” sweepstakes on ninewest.com, which will run from November 22, 2010 through January 2, 2011.

One lucky winner will win a trip of a lifetime to New York City, along with three (3) guests. Since no trip to New York during the holidays is complete without seeing the Radio City Rockettes, as part of the prize, winners will attend the 2011 edition of the Christmas Spectacular, as well as a customized backstage tour and dance lesson with the Rockettes, and Nine West shoes for every occasion on the trip.

Nine West has 160 Specialty Retail Stores in the U.S. 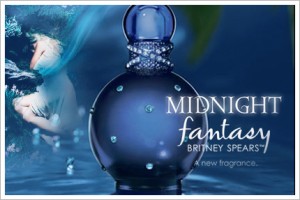 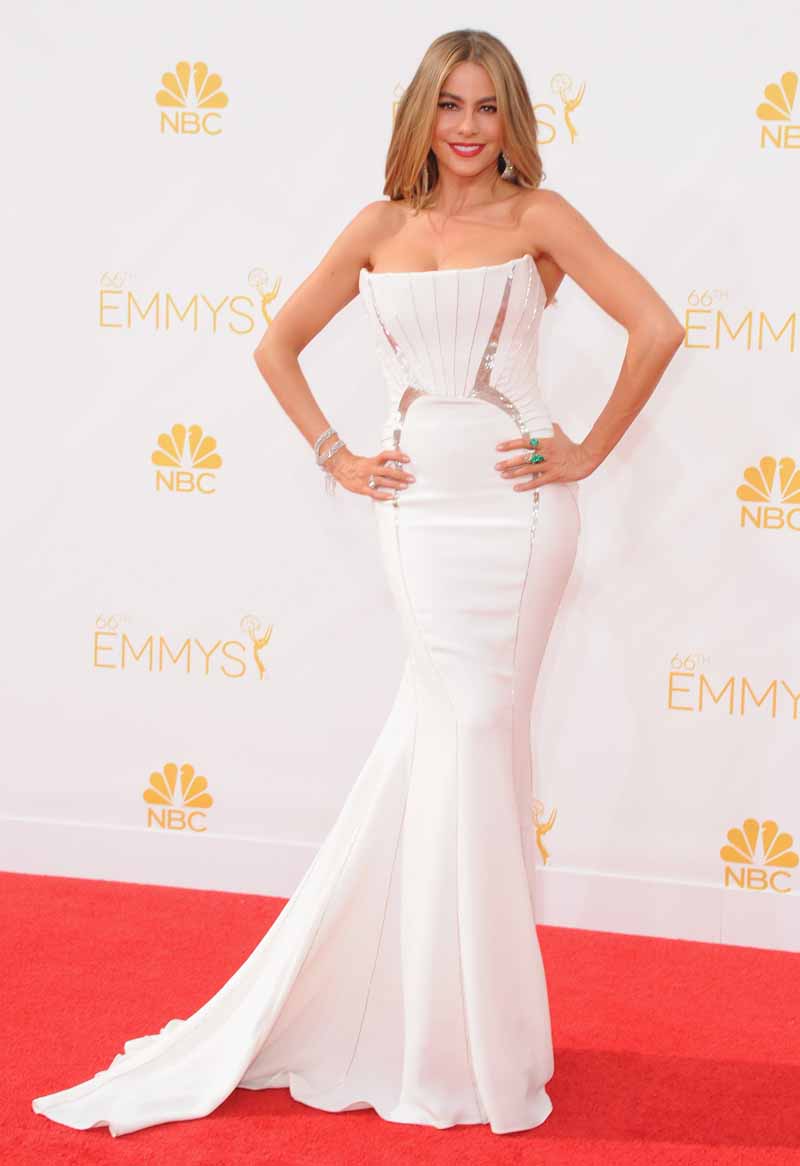