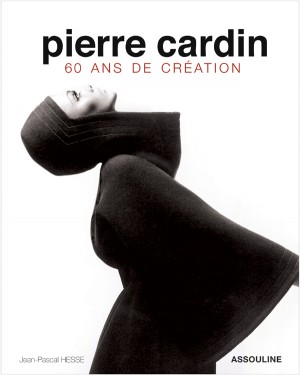 has just arrived! The books have been unpacked, and as of today are officially available at ASSOULINE boutiques worldwide.

Penned by Jean-Pascal Hesse, who has been Director of Communications at the Cardin fashion house for close to 15 years, “Pierre Cardin: 60 Years of Innovation

Set to receive the Board of Director’s Legend Award at the Fashion Group International on October 28, 2010, this volume pays tribute to this extraordinarily innovative and iconoclastic designer, highlighting Pierre Cardin’s contributions to the world of couture, fashion, and perfume, reflecting his spirit and energy as well as the brand’s international presence.

“Geometric motifs, asymmetry, oversized buttons and collars, hooped dresses, vinyl inserts—Cardin is an original in every sense of the word.”

Born in 1922 in San Biagio di Callalta, near Venice, Pierre Cardin immigrated to Paris in 1924. After working briefly with Elsa Schiaparelli, Cardin joined Dior in 1946 and opened his own couture house in 1950.

He was a pioneer from the start, creating a design-based, architectural fashion with a futurist sensibility. Cardin also had an avant-garde understanding of fashion’s relationship to new audiences, presenting his collections to large crowds. He was the first to demonstrate that fashion can be both a creative process and a business—and that one man can excel as both a businessman and an artist. 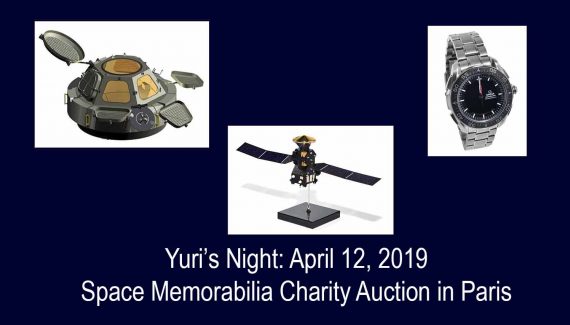 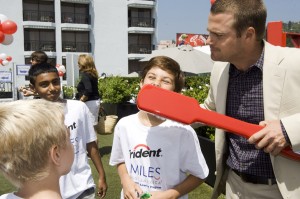