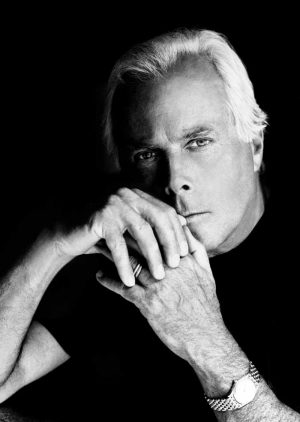 Milan, 26th March 2020 – The Armani Group announces that all of its Italian production plants have now switched to manufacturing single use medical overalls, to be used for the individual protection of healthcare workers engaged in the fight against the Coronavirus disease.

Following his initial donation to National Civil Protection Department and the Luigi Sacco, San Raffaele, Istituto dei Tumori hospitals in Milan and Istituto Spallanzani in Rome, in recent weeks Giorgio Armani has also contributed to hospitals in Bergamo, Piacenza and Versilia in the Tuscany region, for a total donation of 2 million euros. 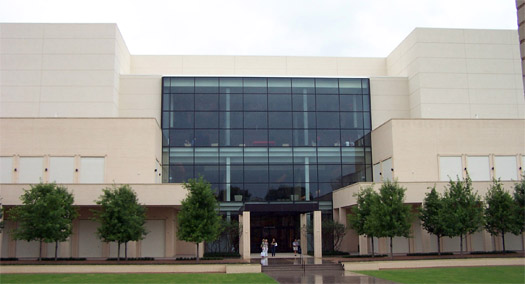 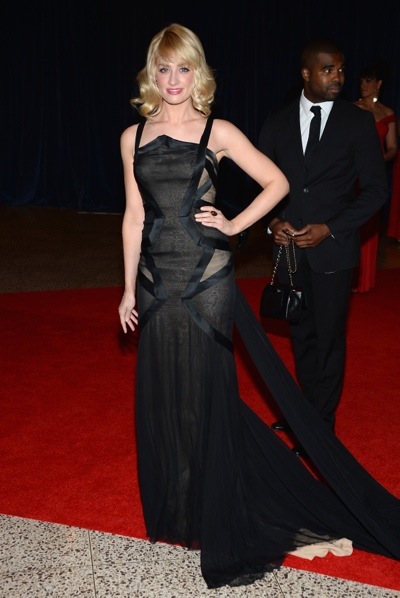