DALLAS, Jul 31, 2007 / FW/ — Global warming, concerns about the environment, carbon monoxide emissions are new buzzwords that makes someone fashionably ‘in’ if he or she can talk sensibly about it.

Thanks to Al Gore and the documentary movie, ‘An Inconvenient Truth’, environmental issues are now forefront in the minds of the majority of the population. Even a TV commercial of a car insurance company encourages people to car pool so that their individual carbon monoxide emission would be cut in half.

Still, even with Madison Avenue pitching in to make everyone aware that global warming is real, and that our planet will die if we do not take care of it, American’s love affair with the car has not abated.

Living here in Dallas, where everyone drives and ‘walking’ means taking your dog out, it is very hard to go against the grain, i.e., deciding to ‘walk’ instead of ‘driving’ as part of my lifestyle.

You see, I have taken the environmental issue to heart. It’s not because I am a fan of Al Gore. I am neither a Democrat nor Republican. My concern for the environment started all the way back in college when during Arbor Day, we had to plant TEN TREES in a denuded forest. It was not a picnic mind you. It meant walking for a day and camping out for a night to reach our destination.

When concern for the environment became fashionable, I was truly glad. It also inspired me to do something a little extra, i.e., use my feet to go places instead of four wheels. I began with mapping out the ‘must’ places I have to go (other than work), that I can walk, instead of drive.

Using Mapquest and using my residence as the center, I figured out that the grocery store, the train station, the post office, the drug store, the mall, and the bank, including the nearest computer store are not more than 2 miles away! I walk that distance with my dog.

Now, it came to the hard part, i.e., walking to these places instead of driving when it is ‘unfashionable’ to walk when you have a car. That’s when being a fashion editor actually came handy. Using a fashion term, I asked myself, ‘why don’t I start a new trend?’ It only takes one person to do it; others will follow.

So, wearing my Y-3 runners and Y-3 sweat pants, I put my hair on a ponytail and donned a baseball cap. Instead of my favorite Kenzo bag, I got my Gucci backpack out of the closet. My mobile phone also had to change cases and went into a CellKeeper.

You’re probably wondering that this was all about vanity. That is farthest from the truth. Mentioning all these high fashion brand names was to show that the fashion industry has ‘dressed’ all of us for all occasions possible, including walking. That is, if you decide to walk, you can still look good and keep your fashion sense.

I began with little errands; the bank and the post office first, when the only things I have to carry are light. Then the trips to the grocery store came next. I had to plan everything because I figured that I could only carry 10 pounds in my backpack. After a month, I figured out that it could be done, doing my grocery shopping that way. I still have to use my car at least once a month for the heavy stuff like the 20-pound bag of cat litter. I just have to plan my trips, so that I can stick to my plan of just driving to the grocery store just once a month.

After three months of doing this, I became more comfortable with walking. It is still hard. I still feel that people are looking at me weird when they see me crossing the wide Dallas streets. Though, I can also say that it was just my imagination. Having driven for so long, I also know that pedestrians are pedestrians, i.e., drivers give them the right of way on the streets. But, I don’t look at them or wonder who they are. I just make sure that they make it to the other side of the street safely.

Now that I’m a pedestrian myself, I realize that it actually has a lot of advantages, other than the obvious thing of saving money on gas and car maintenance, together with the more lofty goal of saving the environment.

I have lived in the area I am in right now for the past eight years. I know every little back road and alleys, but because I am driving, I never saw the finer points of my neighborhood. Now that I’m walking, I see them and had begun to truly enjoy how nice my neighborhood truly is.

On Memorial Day, all the way through the 4th of July, little flags lined the street. One of my neighbors has the most beautiful tea roses in front of their yard. Another one has a garden with some exotic plants that I have never seen.

And, though I know them mostly from walking my dog (almost every household has a pet), I never saw them outside the field where the dogs play. Now, I see them sitting in their front porch drinking tea or working in their garden. They wave and say hello. And somehow, I know my neighborhood better now than before. The buildings are no longer just houses, but beautiful homes.

I also began to understand my mother who kept on telling me that the 1950s was very neighborly compared to today because people still walk and not drive all the time.

Now that three months had passed since I decided to walk instead of drive, with the lofty goal of helping save the environment, I found another treasure, my neighborhood!

Hence, I decided to keep on walking… whether it is fashionable or not! Perhaps, more people will walk and I will not be alone anymore in the streets full of cars. But for me, I am taking an old saying literally. ‘A long journey begins with one step.’ 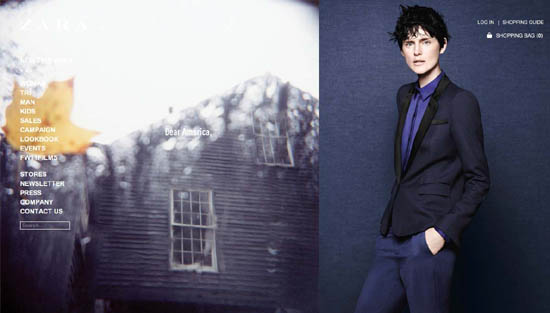 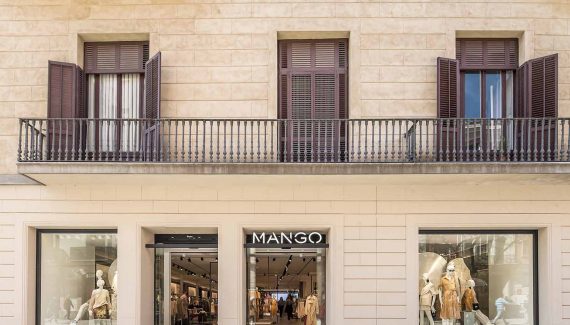