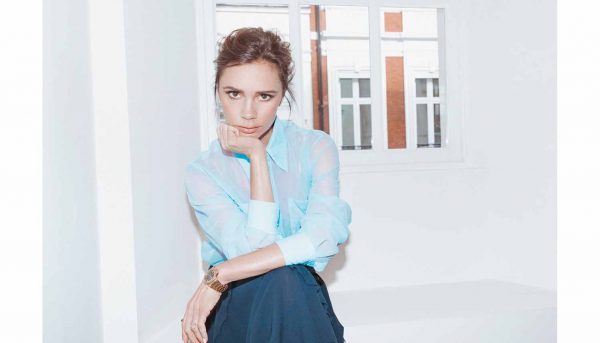 Global communications agency DLX and their respective offices in Paris and New York have been appointed by international luxury designer brand Victoria Beckham, to handle its communications services for the USA and continental Europe; including public relations, VIP, influencer and digital strategy.

Founded in London in 2008, the Victoria Beckham brand has developed a distinctive and modern language and is stocked in over 400 stores in over 50 countries internationally.

With offices in London and New York, a flagship store in London’s Mayfair and a second store in central Hong Kong, the brand has won critical acclaim alongside multiple industry awards, including Best Designer Brand and Brand of the Year at the British Fashion Awards. 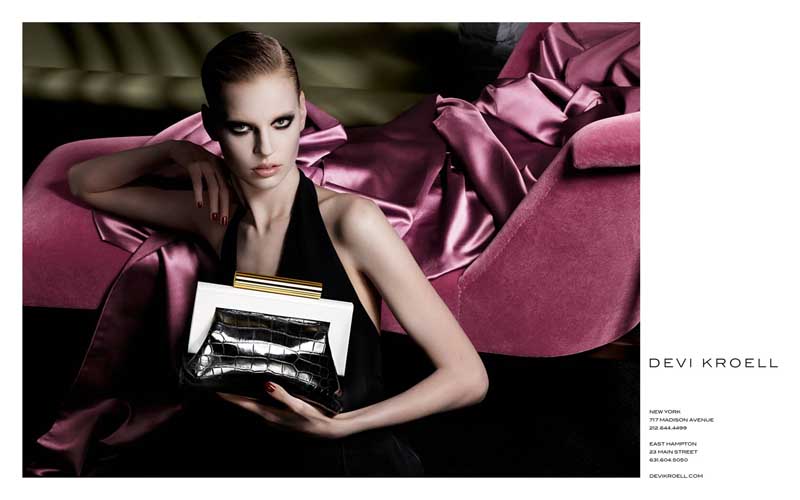 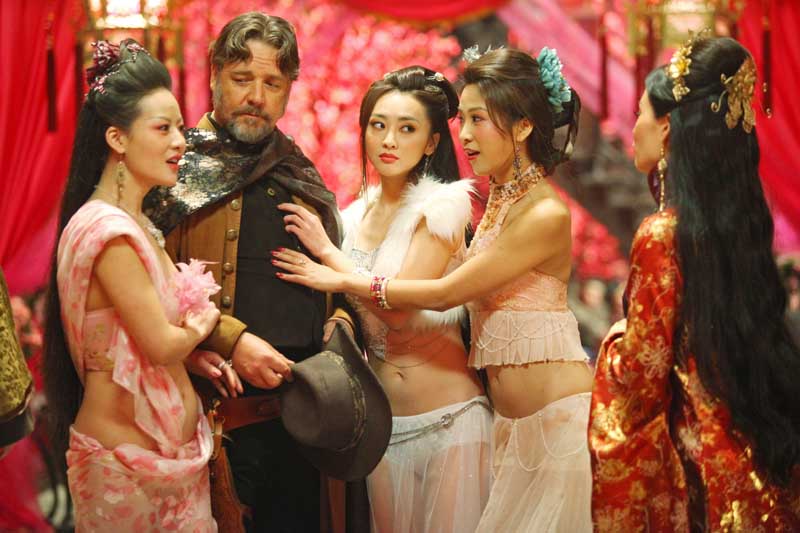