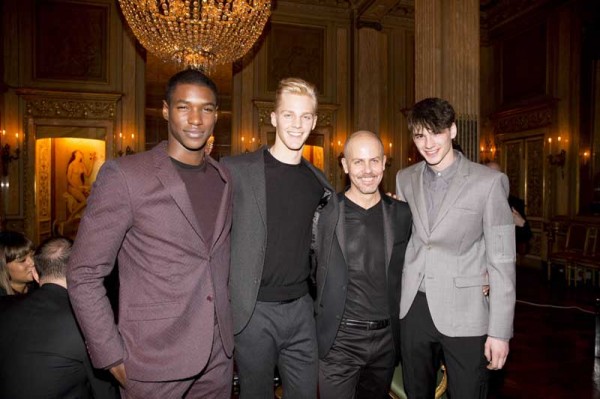 The event was held in Milan at Palazzo Crespi, the private residence of the Crespi Family, one of the most important Milanese families.

In addition to the editors and notables in attendance, those wardrobed in Calvin Klein Collection included musician Future and his fiancé, musician Ciara, as well as the New York Giants’ Victor Cruz – all of whom also attended the show earlier that day. A classical pianist and violinist provided the musical entertainment for the evening.

Several of the exclusive models from today’s show, including American model Clark Bockelman, who closed the show – and is currently featured in the brands’ Spring 2014 global advertising campaign – as well as French Canadian actor, Pier-Gabriel Lajoie, who opened the show, and Ronald Epps, were also in attendance at the event.

Additionally, photographer, blogger, and model Hanneli Mustaparta, who is a contributor to Calvin Klein’s official Tumblr® blog, was on hand to capture the event and wardrobed in Calvin Klein Collection. For the men’s runway show and the event, Ms. Mustaparta took insider and behind the scenes photos, which can be viewed later this week at calvinklein.tumblr.com. 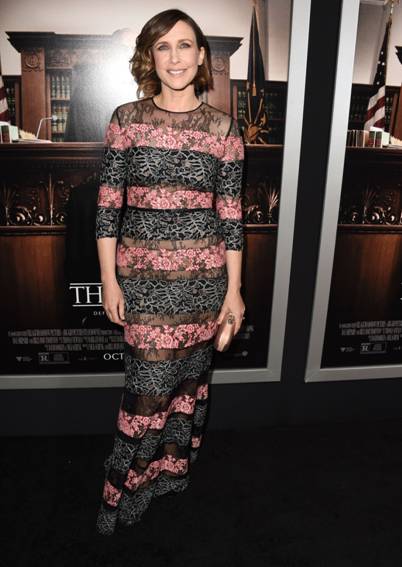 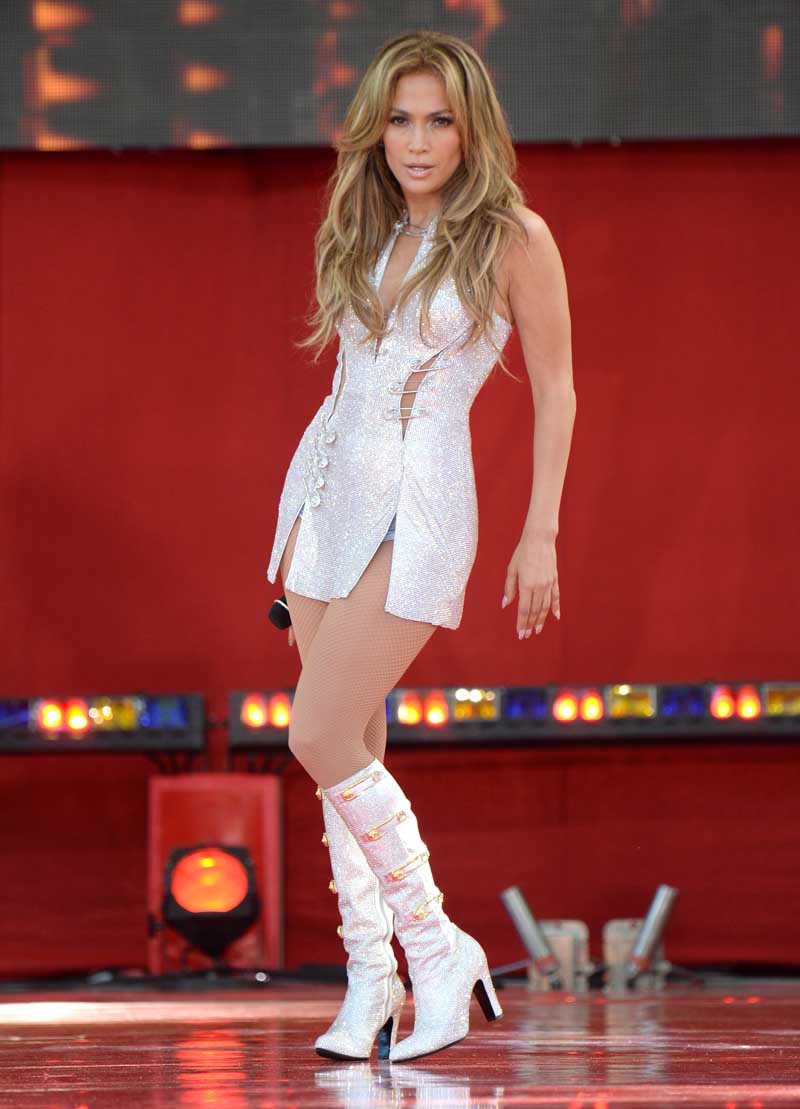