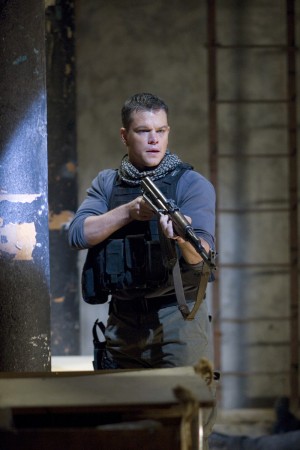 LOS ANGELES, Jan 8, 2010 / FW/ — Matt Damon and director Paul Greengrass (The Bourne Supremacy, The Bourne Ultimatum, United 93) re-team for their latest electrifying thriller in Green Zone, a film set in the chaotic early days of the Iraqi War when no one could be trusted and every decision could detonate unforeseen consequences.

During the U.S.-led occupation of Baghdad in 2003, Chief Warrant Officer Roy Miller (Damon) and his team of Army inspectors were dispatched to find weapons of mass destruction believed to be stockpiled in the Iraqi desert. Rocketing from one booby-trapped and treacherous site to the next, the men search for deadly chemical agents but stumble instead upon an elaborate cover-up that inverts the purpose of their mission.

Spun by operatives with intersecting agendas, Miller must hunt through covert and faulty intelligence hidden on foreign soil for answers that will either clear a rogue regime or escalate a war in an unstable region. And at this blistering time and in this combustible place, he will find the most elusive weapon of all is the truth. http://www.greenzonemovie.net 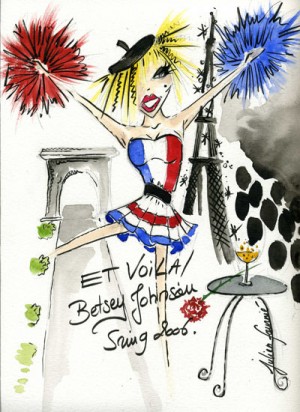 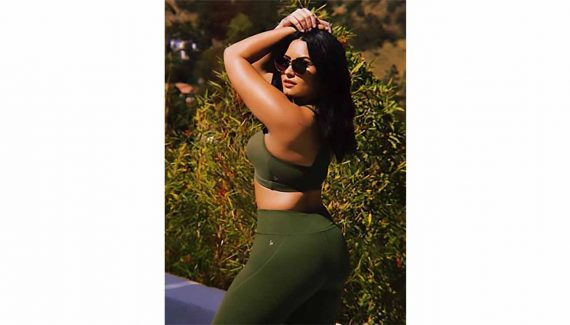