PARIS, Jan 26, 2007 – Coming back home from a first day of menswear shows in Paris, especially after having covered the Haute Couture week, I must admit I was exhausted!

Of course, there is the usual exhaustion from running from show to show every day now for the fifth day in a row, the writing of articles for your favourite fashion website, the phone calls to and from PRs, the sometimes unexpected meetings with fellow fashion writers and friends, the parties…

But I must admit it, the exhaustion also showed its first signs today because I was deluded. Let me explain: I accepted to work on menswear this season for a change. A follower of many a fashion week for womenswear, ready-to-wear or couture, I thought it might be exciting to watch the menswear.

Well, here is the delusion : I saw the “wear” part of the word all right today, but where is the “men”? Don’t take me wrong I think I am used to understanding many forms of creativity on the runway and elsewhere, but the figures I saw on the catwalk today were probably shrimps, certainly not adult male human beings!

I shall only mention two shows here today, the others do not deserve it in my eyes: Number Nine, a Japanese brand showing at Paris menswear, had themed its collection around urban contemporary cowboys.

The patchwork of black, white and checkered fabrics that some jackets and coats were made of showed creativity and meant to enhance their wearer’s manhood. The knee high heavy leather boots with a knitted piece on top definitely gave a masculine allure even when a plaid had been wrapped around the waist over the pants.

Completely wearable for a 21st century hero who wants to flirt with the winter weather of Omaha, Nebraska or of the isle of Hokkaido. But where was the Marlboro cowboy, the powerful Samurai ?

I don’t mean their now outdated garments but their muscles, body structures and testosterone underneath. The black looks that the rest of the collection consisted of showed a mastering of different materials and style in mixing and matching them.

Some large hat even managed to look fit for the poor lonesome guy who cannot stand folk music. But on the whole, one may wonder if Heidi Slimane’s influence has not changed forever the characteristics of male bodies. No real beautiful face on this runway, only long red-haired or brunette zombies. Could it be that muscular rhymes pnmy with vernacular nowadays ?

The Rykiel Homme Collection was more on the dandy side. Star-patterned shirts of black and white (in the same fabric and print used just few seasons ago), beautiful short scarves with many pompoms, very fitted trousers and jackets, beautiful coats, the silhouettes always had a touch of strong colour somewhere on a grey, black or white base.

But is the designer now trying to shrink men’s shoulders? Even the evanescent adolescents on the runway looked a bit uncomfortable as the shoulders in the jackets were too narrow even for them younger shrimps.

The jacket execution was otherwise irreproachable and especially the multipocketed ones could be a real success in stores next winter. A set of big jumpers might just sell less: too long, pending between the boys’ legs…

The fitted trousers then nearly looked like leggings and with the crotch being so flattened behind a thick layer of knitted wool… only the shoes could reveal the sex of the person wearing it all. Renaissance dandies had outrageously protruding accessories to protect their intimate parts and underline their shape…

There’s bound to be a good measure between these extremes. Castrating the men you design for does not seem to be the most pertinent idea, especially when they are so young!

Especially at a time when Web 2.0 is showing us that men (on the Second Life universe for instance) nearly all chose well-built silhouettes with pecs, strong necks, well-built thighs, and a noble “package” in the right place for their avatars, I think menswear designers should go and get inspirations for their silhouettes on this kind of dream-factory virtual world that tells a lot about the aspirations of contemporary male human beings respect to their figure.

Hunks have become too prehistoric, and sexy now is only seen as vulgar. So, before retiring to my bear’s cavern to write this and rest, I was wondering why nearly prepubescent shrimp-boys and their skinny slightly elder brothers seem to be the only types available at modelling agencies…

Why the world press is content with screaming about anorexic female models but never talks about the ephebes that could well just be in the same level of bad health…. Well, I guess clichés are powerful indeed! 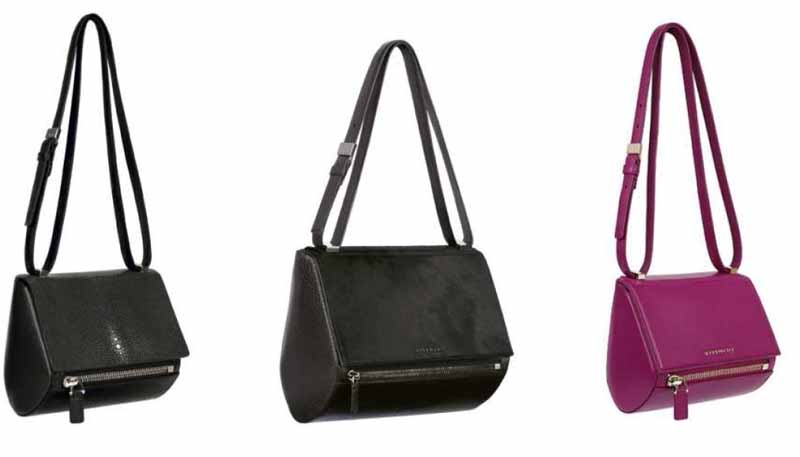 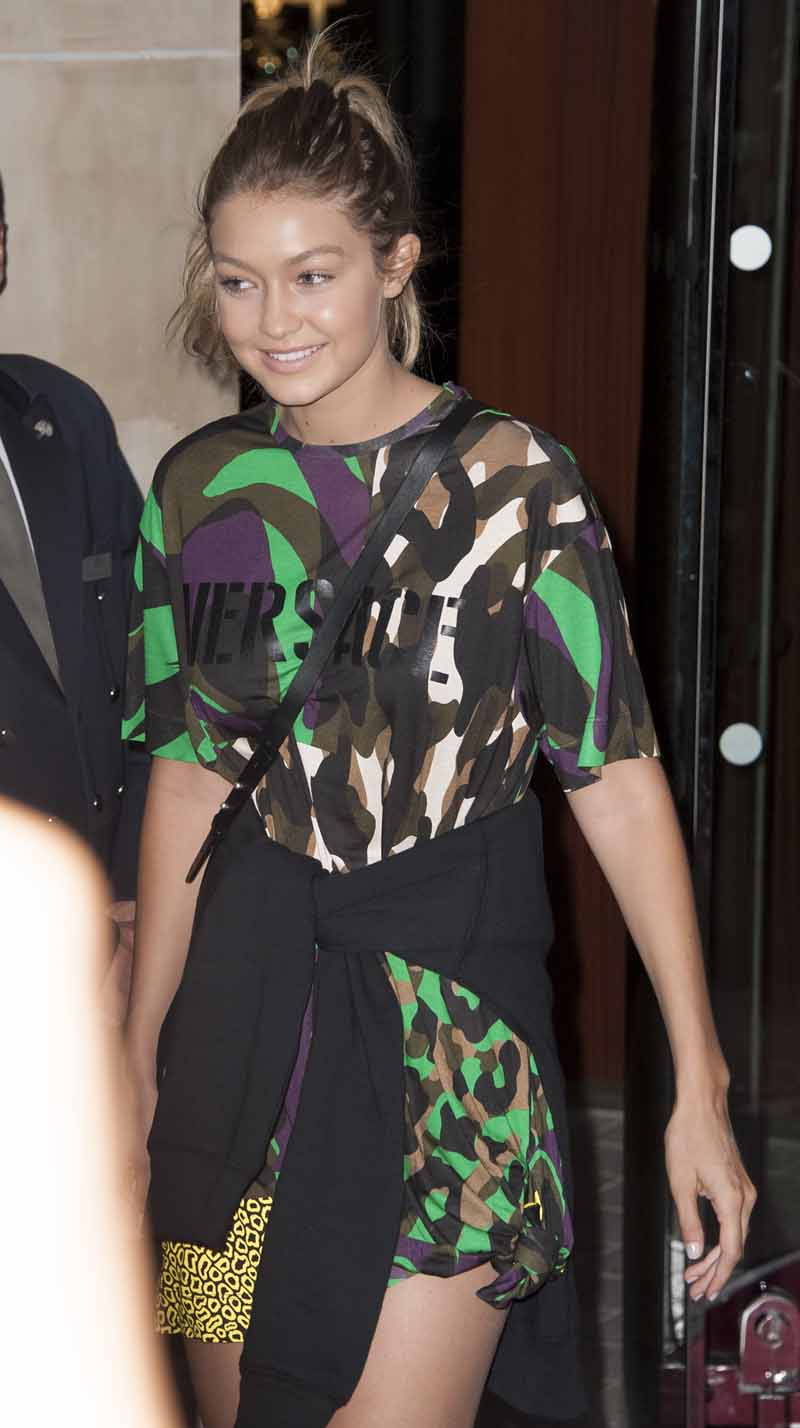