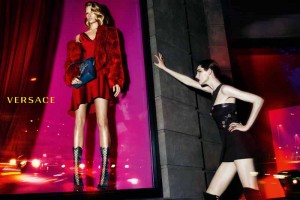 Provocative and with nothing to hide, the Versace Fall/Winter 2014 campaign is an expression of strength, seduction, freedom and glamour – the hallmarks of the Versace DNA.

Created by Mert & Marcus, under the creative direction of Donatella Versace, campaign encompasses both the men’s line and the women’s line.

For women, the theatrical and provocative images of the campaign portray Anna Ewers and Stella Tennant in a world of femininity and strength. 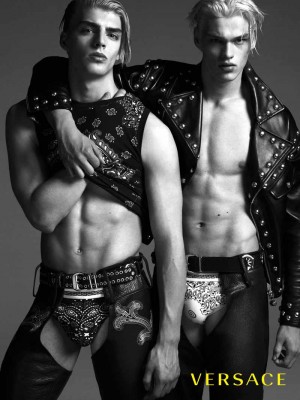 The protagonists embody opposing sides of a woman’s character, as well as the collection: Anna standing behind a glass is sensual, dressed the fluency of asymmetrical lines, while the Star looks from the outside, proud military discipline.

The campaign for the men’s line is full of individuality and personality of the Versace man. The images were taken in with the idea that the Versace did not need to hide anything.

Models Filip Hrivnak and Daniel van der Deen wore garments from the collection biker-inspired and wild-west themed Fall/Winter 2014 collection. The outcome – a rebellious man who is proud to show off his true character.

“In this new ad campaign I wanted to express the power and freedom of what Versace is today. A woman who has total control, communicates strength and sensuality and a man who is exactly in the place where he wants to be,” said Donatella Versace. 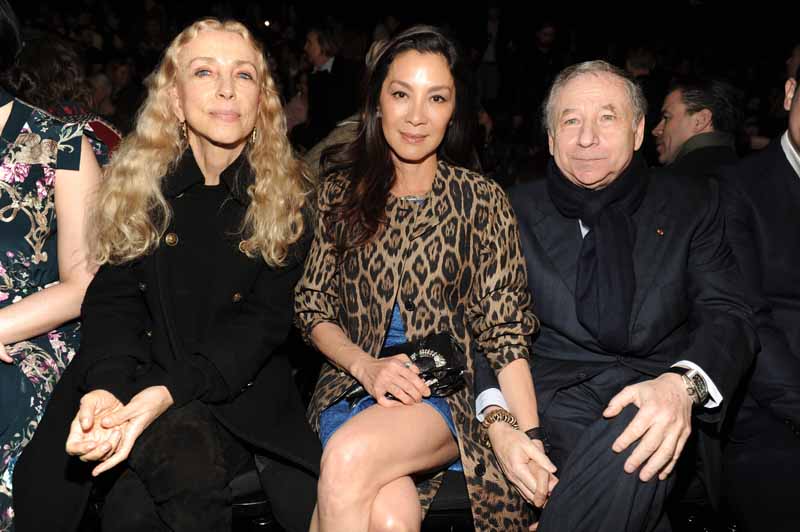 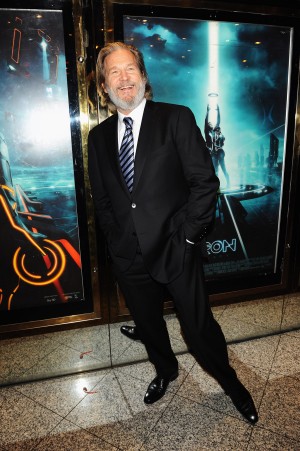