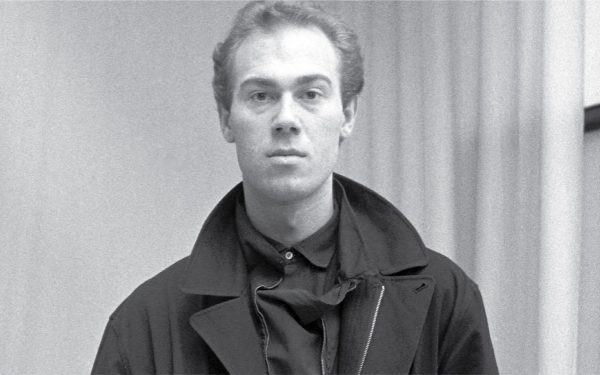 It is enough to name him and an almost atavistic reverential feeling appears in those who read. Even the most blaspheme of fashion, just by saying this name, can only be moved by a shiver, knowing that he has just heard something he knows but can not reference to. The Belgian designer graduated in 1980 at Royal Academy of Fine Arts in Antwerp that immediately captured Jean Paul Gaultier‘s attention with his graduation collection, becoming his assistant in the following years. Enigmatic, eclectic and dodgy designer by definition, Martin is positioned on the same line as industry revolutionaries such as Rei Kawakubo and Junya Watanabe. 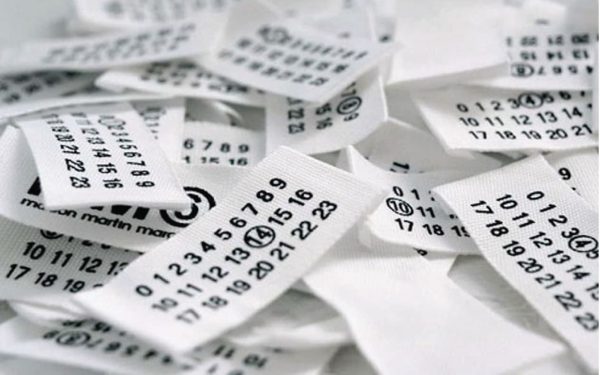 Margiela’s approach to fashion is cerebral. With the years of experimentation of the Belgian school, which he attended together with the famous “The Antwerp Six” (Dries van Noten, Ann Demeulemeester, Dirk Van Saene, Walter Van Beirendonck, Dirk Bikkembergs and Marina Yee) combines craftsmanship, materiality, gestured gesture. Pure devotion to the form that cannot be contaminated by any form of distraction, that is called color or identity, always hidden by Martin Margiela, in favor of clothes.
White is the color par excellence of Margiela, a blank space to fill. This is the meaning of the famous brand label, first completely white, fixed by 4 stitches at the corners, to be easily removed. To this, in 1997 a new one has been added, with numbers written in black from 0 to 23, arranged in 3 rows. Each number corresponds to a product line and is circled in each case to indicate the collection to which the garment belongs.

To clarify a bit of the mystery and fascination that has always been lurking on the Maison founded in 1988 with Jenny Meiers, we offer you a quick guide to the references of Maison Martin Marginal.

0 “Artisanal” – collection for men and women

The garments of the Artisanal collection are the most representative of the deconstructivist period of Martin Margiela – inaugurated around 1988 – remained in production until about 2006.

In this collection, Maison Martin Margiela expresses its love for avant-garde design and conceptualism. The first collection publicly defined as Line 1 had entirely white labels with the reference numbers embossed in relief – continuous until 2008.

Line 3 is produced for the first time in 2010 in association with L’Oreal’s Luxury Products Division.

Line of feminine basic garments focused on female taste more than on a design approach – presented in the SS04 collection.

Presented for the first time during the Maison Margiela SS08 collection.

A mixed line for both men and women, unisex accessories: handbags, belts, small leather goods and a selection of jewelry – first introduced in January 2005.

Made in 2008 in collaboration with the Damiani Group

The male equivalent of Line 4, is a series of basic garments presented on SS04.

Line 22 concretizes itself as a seasonal selection of footwear taken respectively from Line 1 and Line 10. The first release of this continuous line is in 1998 for female footwear and in 2008 for male footwear.

The 6 line is best-known as MM6 and is a broad-spectrum female collection designed for a wider audience. A rebrand of the MM6 line occurred recently in 2006. 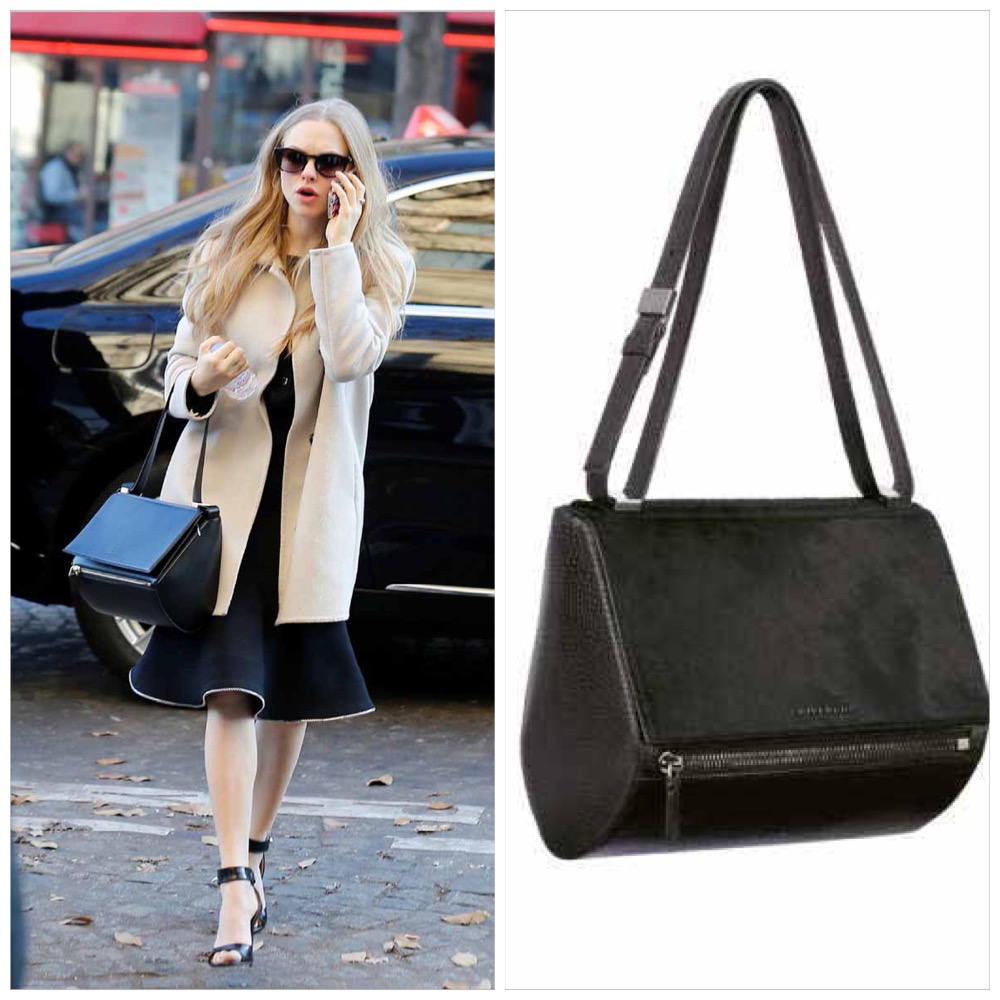 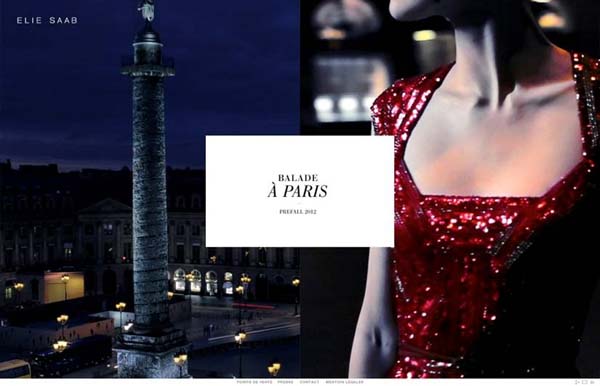