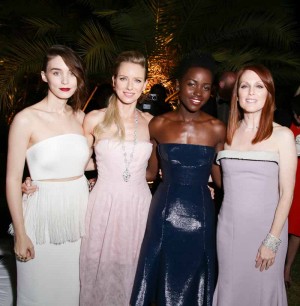 For the fifth year in a row, IFP (Independent Filmmaker Project), Calvin Klein Collection and euphoria Calvin Klein will celebrate Women in Film at the Cannes Film Festival.

Slated for Monday, May 18th at a private villa, the invitation-only event, hosted by Joana Vicente, Executive Director of IFP, and Francisco Costa, Women’s Creative Director of Calvin Klein Collection, draws influential members of the film, fashion and beauty worlds to recognize notable women who have made an impact on film.

“We are incredibly excited to acknowledge and support the outstanding work that women are achieving in film,” said Melisa Goldie, Chief Marketing Officer of Calvin Klein, Inc.

“Cinema has an immense impact on society today, so it’s important that we recognize and acknowledge these incredible female actors and their prolific work. By celebrating the advancements that these women are making in film, we hope to reinforce the importance of the inclusion and representation of women and their stories, whether told in front of, or from behind the camera.”

At last year’s event, actress and past honoree, Lupita Nyong’o said, “I’m happy that such an event exists to celebrate and highlight the work of women in film. There are very few women in film, so it’s nice to have an event that is just about celebrating those pioneers.” Fellow actress and past honoree, Julianne Moore, also noted, “Calvin Klein has been an amazing supporter of the arts, and of women in film in particular, so it was an honor to be invited.”

Calvin Klein Collection has a history of supporting arts and culture and has kept a particular focus on women in film. This year marks the 5th year of celebrating women in film with euphoria Calvin Klein and IFP, and the 7th year of the brand’s support of the annual ELLE Women in Hollywood event, which takes place each October in Los Angeles.
Continued…

Additionally, the exclusive event continues the partnership between IFP and euphoria Calvin Klein to support women in film with the euphoria Calvin Klein Spotlight on Women Filmmakers “Live the Dream” grant. The fourth annual award for an alumnus of IFP’s Independent Filmmaker Labs was presented during the Gotham Independent Film Awards in December 2014 to Chloé Zhao, the director of Songs My Brothers Taught Me, who will also be in attendance.

“We are extremely proud to continue to support women filmmakers through the euphoria Calvin Klein Spotlight on Women Filmmakers “Live the Dream” grant,” said Steve Mormoris, Chief Marketing Officer of Fragrance at Coty, Inc. “For the past four years, through our on-going partnership with IFP, we have been honored to see the grant help advance the careers of these very talented women.”

Also in attendance, will be supermodel and philanthropist Natalia Vodianova – who is presently the face of euphoria Calvin Klein.

Independent Filmmaker Project (IFP) champions the future of storytelling by connecting artists with essential resources at all stages of development and distribution. IFP fosters a vibrant and sustainable independent storytelling community, represents a growing network of 10,000 storytellers around the world, and plays a key role in developing 350 new feature and documentary works each year. During its 35-year history, IFP has supported over 8,000 projects and offered resources to more than 20,000 filmmakers, including Debra Granik, Miranda July, Michael Moore, Dee Rees, and Benh Zeitlin. Founded in 1979, IFP is the largest and oldest not-for-profit dedicated to independent film. For more information, please visit ifp.org. 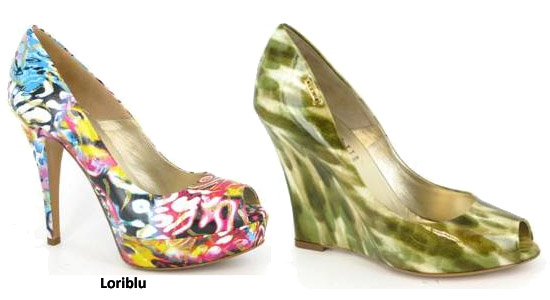 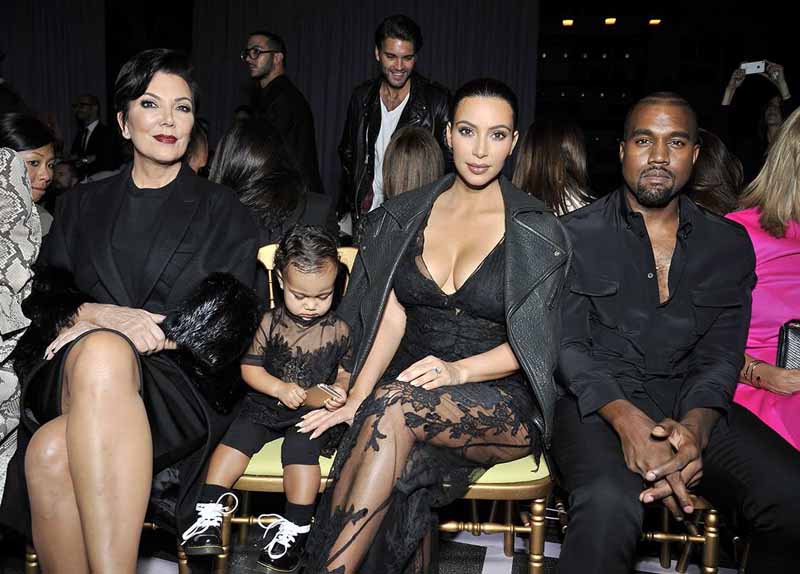